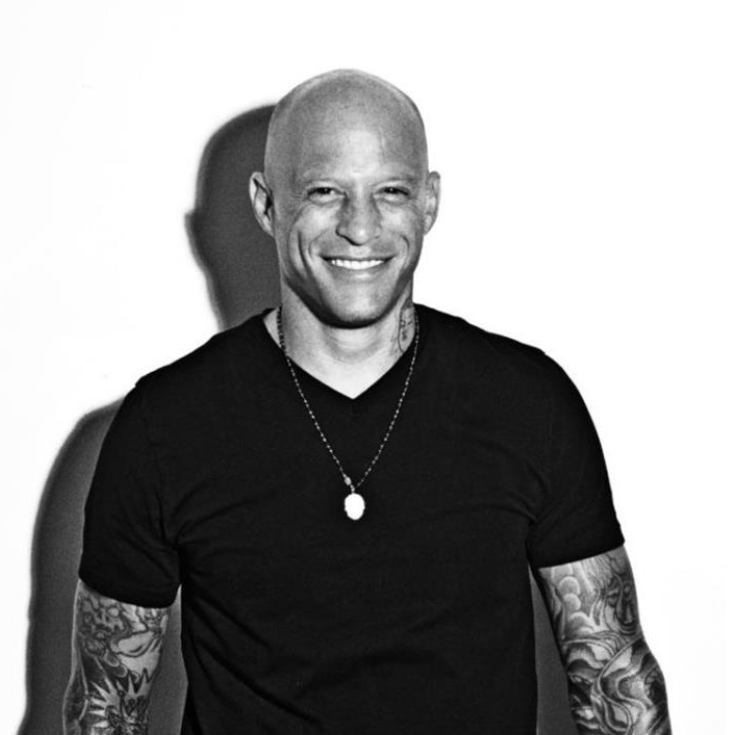 Illustrating since the age of six and eternally curious, Ami James has spent a lifetime pushing creative boundaries. His first ink came at the age of 15, laying the groundwork of what would develop into a dedicated career after exiting the Israeli army. In 1992 James began apprenticing under legendary tattoo artist, Lou Sciberras at Tattoos by Lou in South Beach. With old-school mentoring and a unbreakable work ethic, James quickly earned his own reputation in the tattoo community, offering him the chance to travel worldwide for extended residencies at well-regarded studios.

In 2004, James’ wanderlust subsided when he came back to Miami to launch and star in TLC’s wildly popular Miami Ink and later NY Ink. Today, James is the owner of five tattoo studios in the US and Europe- Love/Hate Social Club Miami (2 locations), London & Ireland, along with Five Points Tattoo NYC- and the Co-Founder of Tattoodo, the online tattoo community rethinking how artists and consumers connect.

Today, James is proud to lead INK the Original as Partner & Creative Director, solidifying the connection between the tattoo community and the ink-enthusiasts that it supports. James resides in Miami, FL with his wife and children.

Book An Experience With Ami James