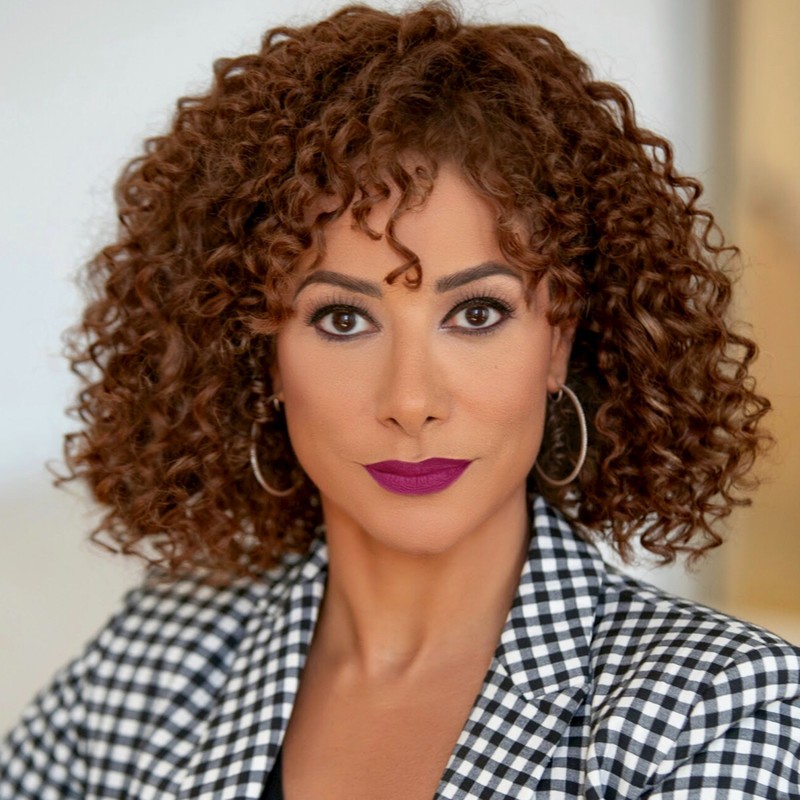 Before ESPN, Barnett was the Editor-in-Chief of Ebony. There, Barnett executed the publication’s first top-to-bottom redesign. In addition, she re-conceived and re-launched Ebony.com. During Barnett’s tenure, Ad Age listed Ebony as one of the 25 fastest growing magazines in the country and subsequently featured Ebony as a 2012 Magazine Brand to Watch. minOnline listed Ebony as one of the top five advertising gainers in the industry for the June 2012 issue. Barnett was named the 2012 Media Executive of the Year by Target Market News. In 2013, she was included on the Folio 100, a list that honors the most innovative and influential professionals in the media industry.

Prior to Ebony, Barnett was the Deputy Editor-in-Chief of Harper’s Bazaar where she managed both the print and digital editorial teams, and helped re-launch the brand’s digital platform. Barnett was also the Chief Editor of Teen People. With Barnett’s editorial redesign, Teen People grew to lead the teen category in audience, and reader satisfaction scores increased to their highest levels since the publication’s launch. Her groundbreaking redesign of TeenPeople.com made it the first media website to incorporate video into its regular content.

Before Teen People, Barnett served as Editor-in-Chief of Honey magazine where she oversaw a major redesign of the magazine that generated national buzz and more than doubled the circulation. Prior to Honey, Barnett led Essence magazine’s style content and lifestyle departments.

Barnett has appeared weekly as an on-air correspondent for CNN and has been featured on many national television shows including The Today Show, Good Morning America, CNN Tonight with Don Lemon, The Early Show, The Katie Show, Nightline, and on various programs on MSNBC, VH1, MTV, and BET.

Barnett has a B.A. from Brown University and an M.F.A. in Creative Writing from Columbia University.

She is also the author of an NAACP Image Award-nominated advice book for women, Get Yours! How to Have Everything You Ever Dreamed of and More (Doubleday/Broadway Books).

Barnett is based in Los Angeles.