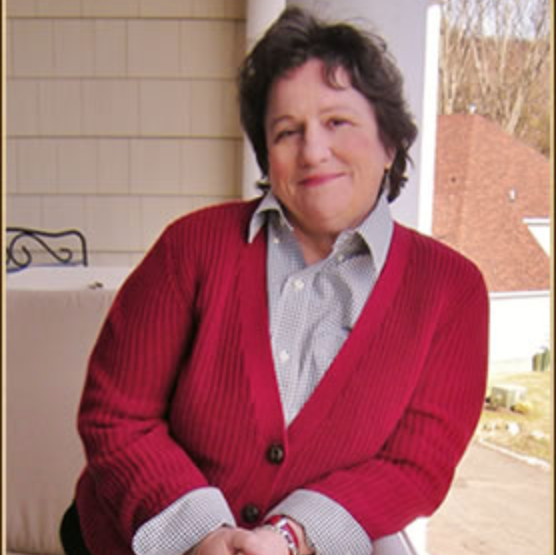 Amy Ellis Nutt is a science writer at The Washington Post. An aborted career as an academic serendipitously propelled Amy, albeit late out of the gate, into journalism. Sports Illustrated magazine, and Bambi Bachman Wulf, gave Amy her start as a fact-checker. A Masters degree in Journalism, earned at Columbia University in one of the J-school’s first part-time classes, helped her realize that as much as she loved sports, she didn’t want to write about them the rest of my life. In 2004-2005 she was a Nieman Fellow in Journalism at Harvard University and has taught at Columbia and Princeton universities.

Nearly everything she know about storytelling she learned at The Newark Star-Ledger, where Amy was a finalist for a Pulitzer Prize in feature writing in 2009 for “The Accidental Artist,” which eventually became a book, “Shadows Bright as Glass.” In 2011, she was awarded the Pulitzer Prize in feature writing for my series “The Wreck of the Lady Mary.”

In 2014, Amy was lucky to land a dream job as a science writer at The Washington Post, where her beat is the “brain.”

Currently she lives in Washington, D.C., but I’m still a Yankees fan. Born in Staten Island, Amy grew up in central New Jersey as the middle child of five, daughter of Dave and Grace Nutt. I have a beloved brother and sisters and 12 adored nieces and nephews.

Book An Experience With Amy Nutt

Book me for a personalized writing workshop with your employees,...