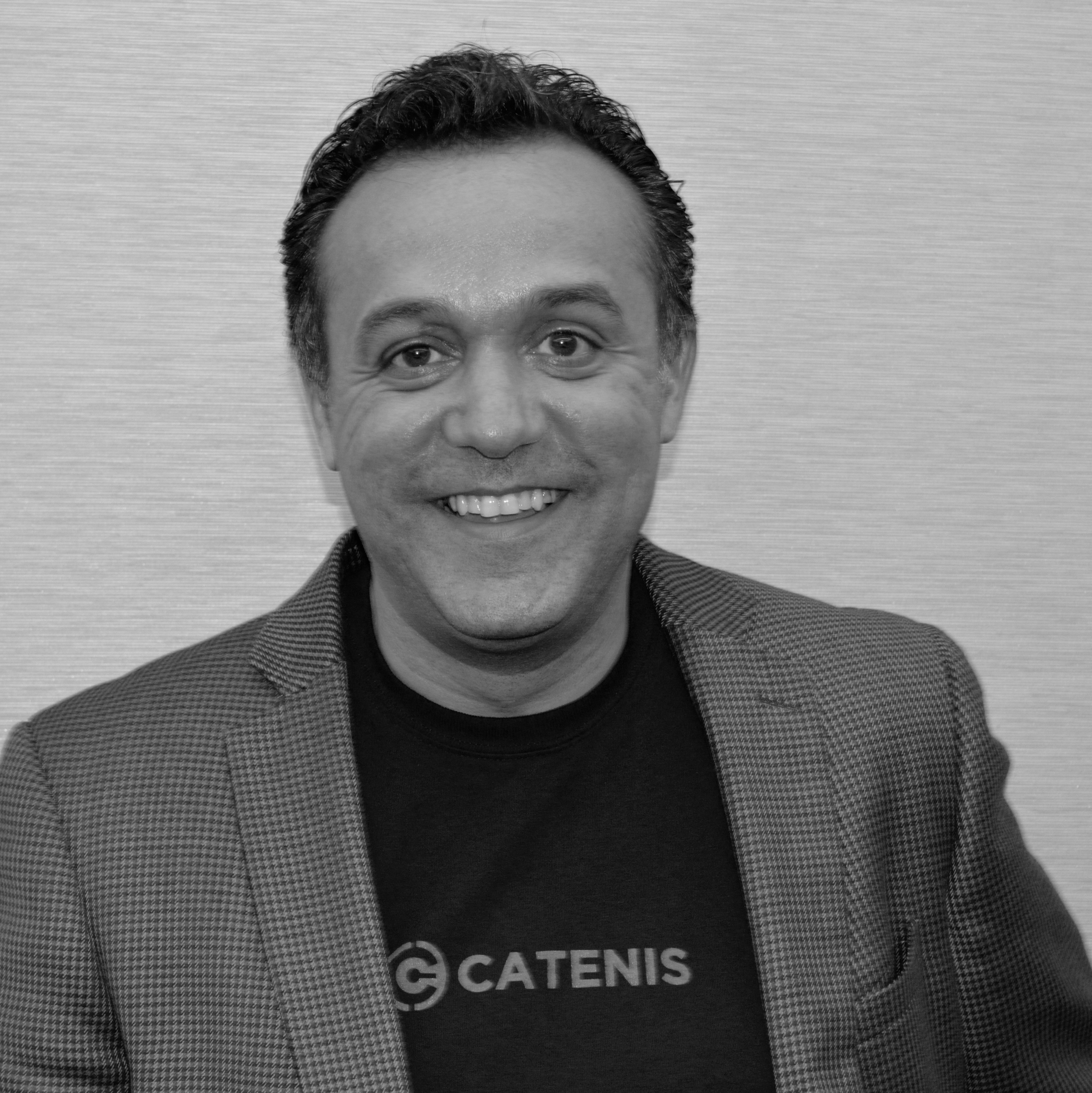 Andre is a tech executive software technologist who majored in computer science, focusing on artificial intelligence (AI). In 2014 he envisioned implementing second layer technology coupled with the global Bitcoin blockchain to advance its capabilities for industrial applications. Andre’s early grasp of the once unrealized potential of blockchain technology led him to found Blockchain of Things, Inc., and drive the development of their premier product Catenis®. Catenis allows developers and corporations of all sizes to easily integrate with or build applications using the Bitcoin blockchain, leading to reduced costs, complexity, and time to market, while adding military-grade security. Today Catenis provides evolutionary low-code drag-and-drop tools, paving the way for blockchain-enabled application adoption.

As an advocate for the crypto industry, Mr. De Castro has worked with the Federal Government’s FinCEN division in creating more clarity on cryptocurrency policies. Today, he is solely credited for the Jan 30th, 2014 administrative ruling on software development and investment activities. Thus, opening up greater avenues for well-established corporations and startups to conduct cryptocurrency business in the United States.