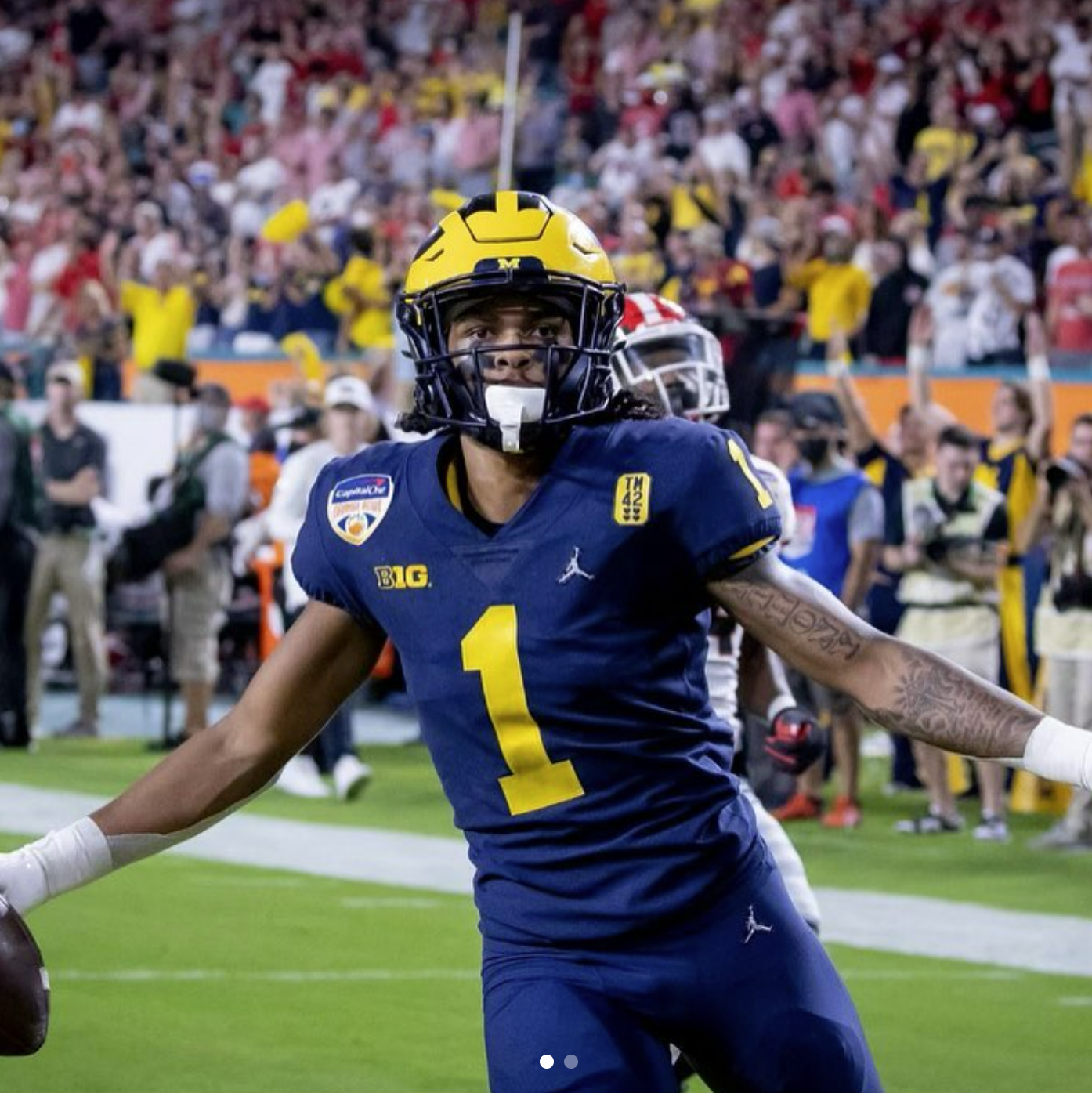 Andrel Anthony an American football wide receiver for the Michigan Wolverines. The three star East Lansing native received scholarships from eight Division 1 programs all over the nation, but decided to stay in his home state for college. His 1971 career receiving yards at East Lansing High School is currently an all time record. In his freshman season, Anthony caught a 93 yard touchdown pass against rival Michigan State, the second longest pass play in Michigan football history. Now in his second year, Anthony will look to become a much bigger part of the Wolverine offense.

Book An Experience With Andrel Anthony