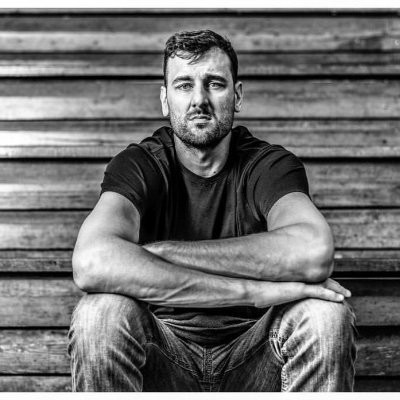 Andrew Bogut is a former NBA center and an NBA Champion. After playing his college basketball at Utah, Bogut was drafted first overall in the 2005 NBA Draft by the Milwaukee Bucks where he spent the bulk of his career. In his first year with the Bucks, Bogut was named to the NBA All-Rookie First Team in 2006. He earned all-league honors in 2010 after averaging a career-high 15.9 points along with 10.2 rebounds per game. He missed most of 2011–12 with an ankle injury, when he was traded to Golden State. Bogut went onto win an NBA Championship in 2015 with the Warriors and helped the Warriors win a record 73 games in the 2015/16 season. Bogut was traded to Dallas in 2016 and had short stints in Dallas, Cleveland and Los Angeles before returning to his native Australia to play in the NBL.

Off the court, Bogut is the host of the Rogues Bogues Podcast.

Book An Experience With Andrew Bogut