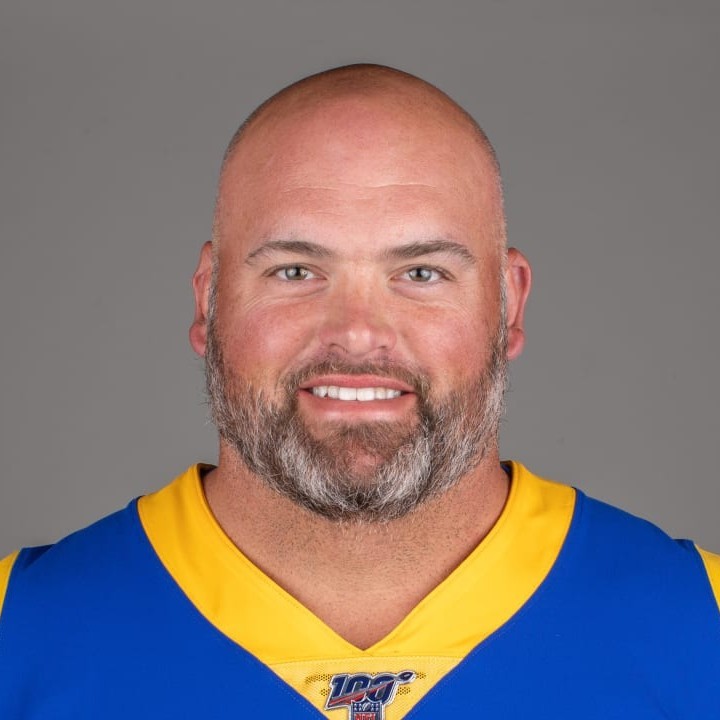 Andrew Whitworth is an offensive tackle for the Los Angeles Rams of the NFL. He played college football at LSU and was drafted by the Cincinnati Bengals in the second round of the 2006 NFL Draft. Whitworth has been voted to the Pro Bowl four times, and has been named a First-Team All-Pro twice (2015 and 2017) during his career. Whitworth is active in the community through his BigWhit 77 Foundation. He hosts a fund-raising golf tournament in Louisiana and serves as a motivational speaker to youth groups in both Greater Cincinnati and in Louisiana. In March 2020, Whitworth donated $250,000 to the Los Angeles Regional Food Bank during the 2019-20 coronavirus pandemic.

Book An Experience With Andrew Whitworth

Submit an inquiry if you are interested in partnering with Andrew on an endeavor in M...

Book Andrew to hear his incredible story and journey to the NFL as well as lessons he...

Book A Livestream with Andrew Whitworth