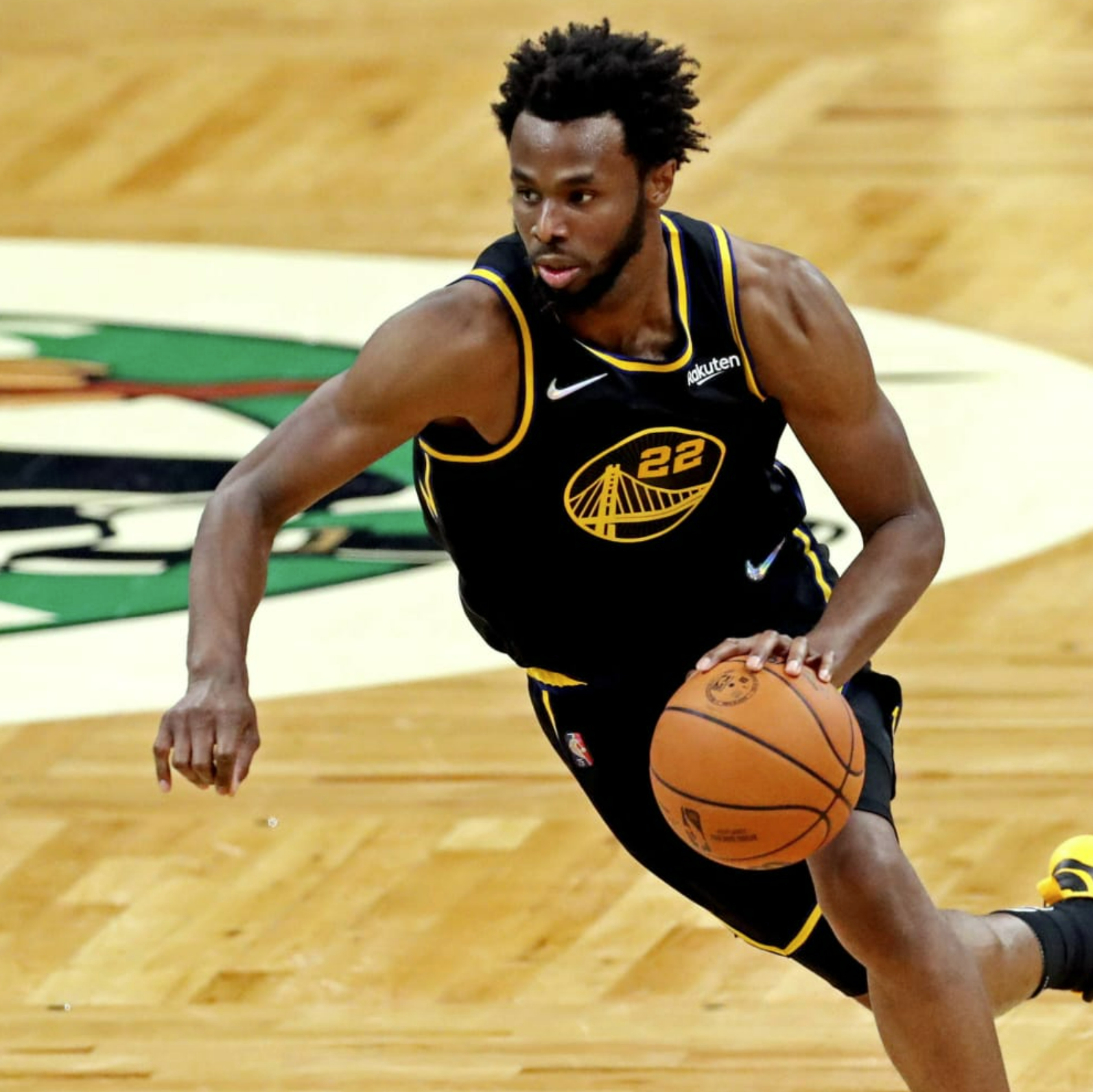 Andrew Wiggins is a Canadian NBA basketball player. In 2013, after becoming the number one ranked high school basketball player, Wiggins went to the University of Kansas for one year. In 2014, Wiggins was once again ranked number one as he was selected first overall by the Cleveland Cavaliers in the NBA draft. However, he was immediately traded to the Timberwolves in the Kevin Love trade. Despite all of this, in his rookie season Wiggins achieved all rookie and rookie of the year honors. After six seasons in Minnesota, Wiggins was traded again, this time to Golden State. Last year Wiggins made his first all star appearance and his team is in the NBA finals.

Book An Experience With Andrew Wiggins