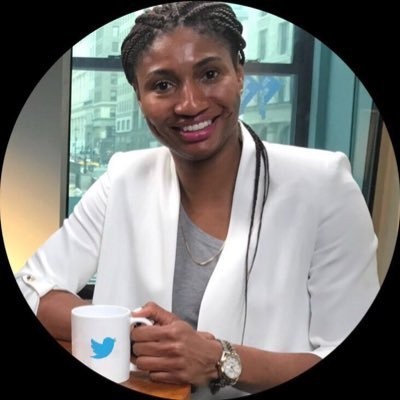 Angel McCoughtry is a professional basketball player for the Atlanta Dream of the WNBA. After playing her collegiate basketball at the University of Louisville, Angel was drafted first overall in the 2009 WNBA Draft by the Dream. McCoughtry is a 5x WNBA All-Star and 2x Olympic Gold Medalist as a member of the United States National Team, and considered to be one the best in the game. She is the host of The A-Mac Experience Podcast and is the CEO of McCoughtry Entertainment, a Production Company and Management Entity. Established in 2018, the company strives to creates compelling stories for television, features, and digital. Angel is also the Founder of McCoughtry Ice Cream in the Atlanta area.

Book An Experience With Angel McCoughtry