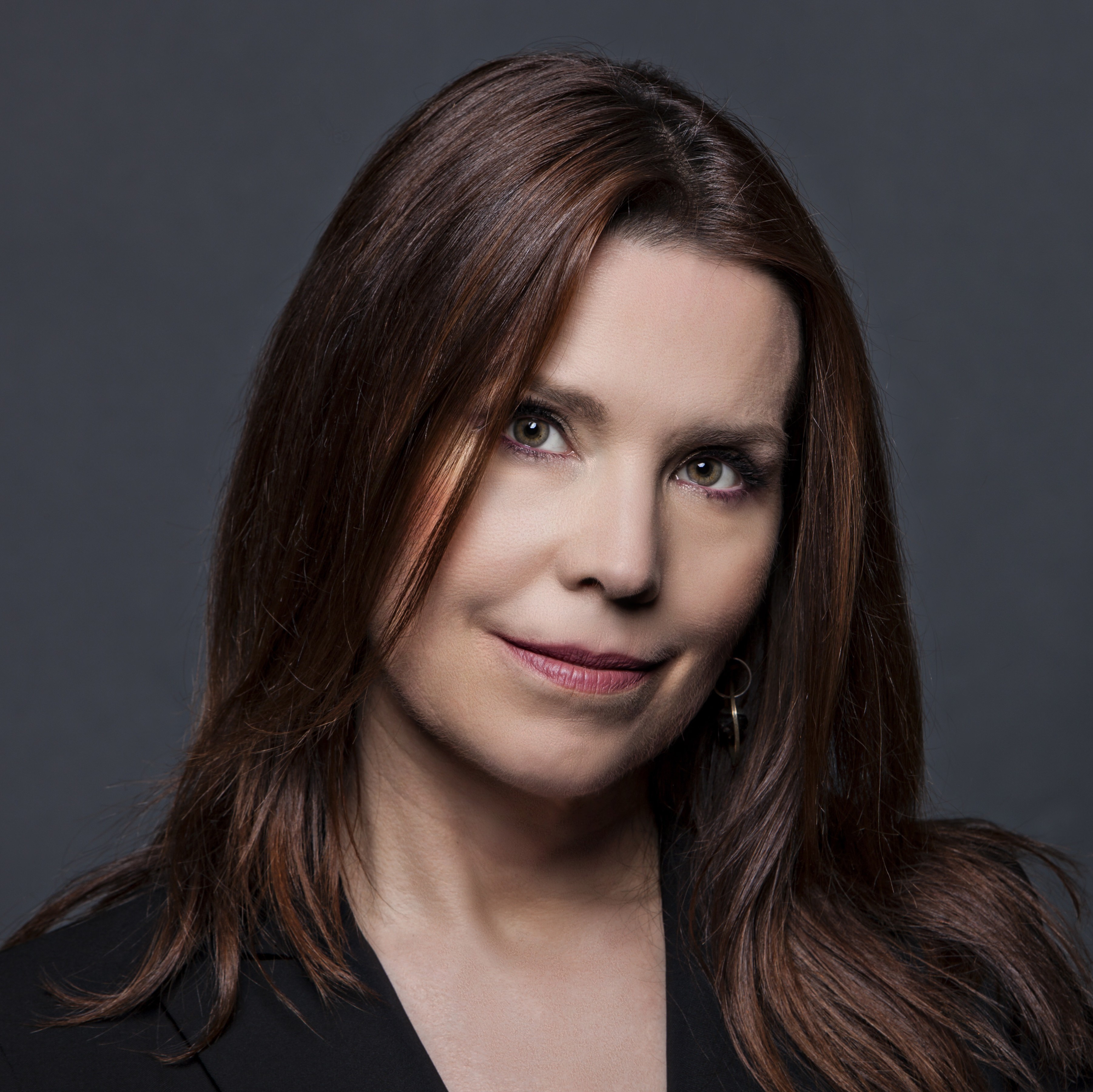 Annie Duke has leveraged her expertise in the science of smart decision-making to excel at pursuits as varied as championship poker to public speaking. Annie’s latest book, How to Decide: Simple Tools for Making Better Choices, was released in the fall of 2020 from Portfolio, a Penguin Random House imprint. Her previous book, Thinking in Bets, is a national bestseller. In the book, Annie reveals to readers the lessons she regularly shares with her corporate audiences, which have been cultivated by combining her academic studies in cognitive psychology with real-life decision-making experiences at the poker table.

For two decades, Annie was one of the top poker players in the world. In 2004, she bested a field of 234 players to win her first World Series of Poker (WSOP) bracelet. The same year, she triumphed in the $2 million winner-take-all, invitation-only WSOP Tournament of Champions. In 2010, she won the prestigious NBC National Heads-Up Poker Championship. She retired from the game in 2012. Prior to becoming a professional poker player, Annie was awarded a National Science Foundation Fellowship to study Cognitive Psychology at the University of Pennsylvania, where she earned her master’s degree. In 2021 she returned to her alma mater as a Visiting Scholar and also teaches executive education there. Annie now spends her time writing, coaching, and speaking on a range of topics such as decision fitness, emotional control, productive decision groups, and embracing uncertainty. She is a sought-after public speaker, with engagements ranging from keynote remarks to workshops with executive teams and one-on-one coaching with C-Level executives. Her clients have ranged from CitiBank to the Big 10 to Susqehanna International Group. Annie regularly shares her observations on decision making and critical thinking skills in her newsletter and has shared her poker knowledge through a series of best-selling poker instruction and theory books, including Decide to Play Great Poker and The Middle Zone: Mastering the Most Difficult Hands in Hold’em Poker (both co-authored with John Vorhaus).

Annie is a master storyteller, having performed three times for The Moth, an organization that preserves the art of spoken word storytelling. One of her stories was selected by The Moth as one of their top 50 stories and featured in the organization’s first-ever book. Her passion for making a difference has helped raise millions for charitable causes. In 2006, she founded Ante Up for Africa along with actor Don Cheadle and Norman Epstein, which has raised more than $4 million for Africans in need. She has also served on the board of The Decision Education Foundation. In 2009, she appeared on The Celebrity Apprentice and raised $730,000 for Refugees International, a charity that advocates for refugees around the world. In October 2013, Annie became a national board member for After School All-Stars. In 2014, Annie co-founded The Alliance for Decision Education to build a national movement that empowers teachers, school administrators, and policymakers to bring Decision Education to every Middle and High School student. In 2016, she began serving on the board of directors of The Franklin Institute, one of America’s oldest and greatest science museums. In 2020, she joined the board of the Renew Democracy Initiative.

Book An Experience With Annie Duke