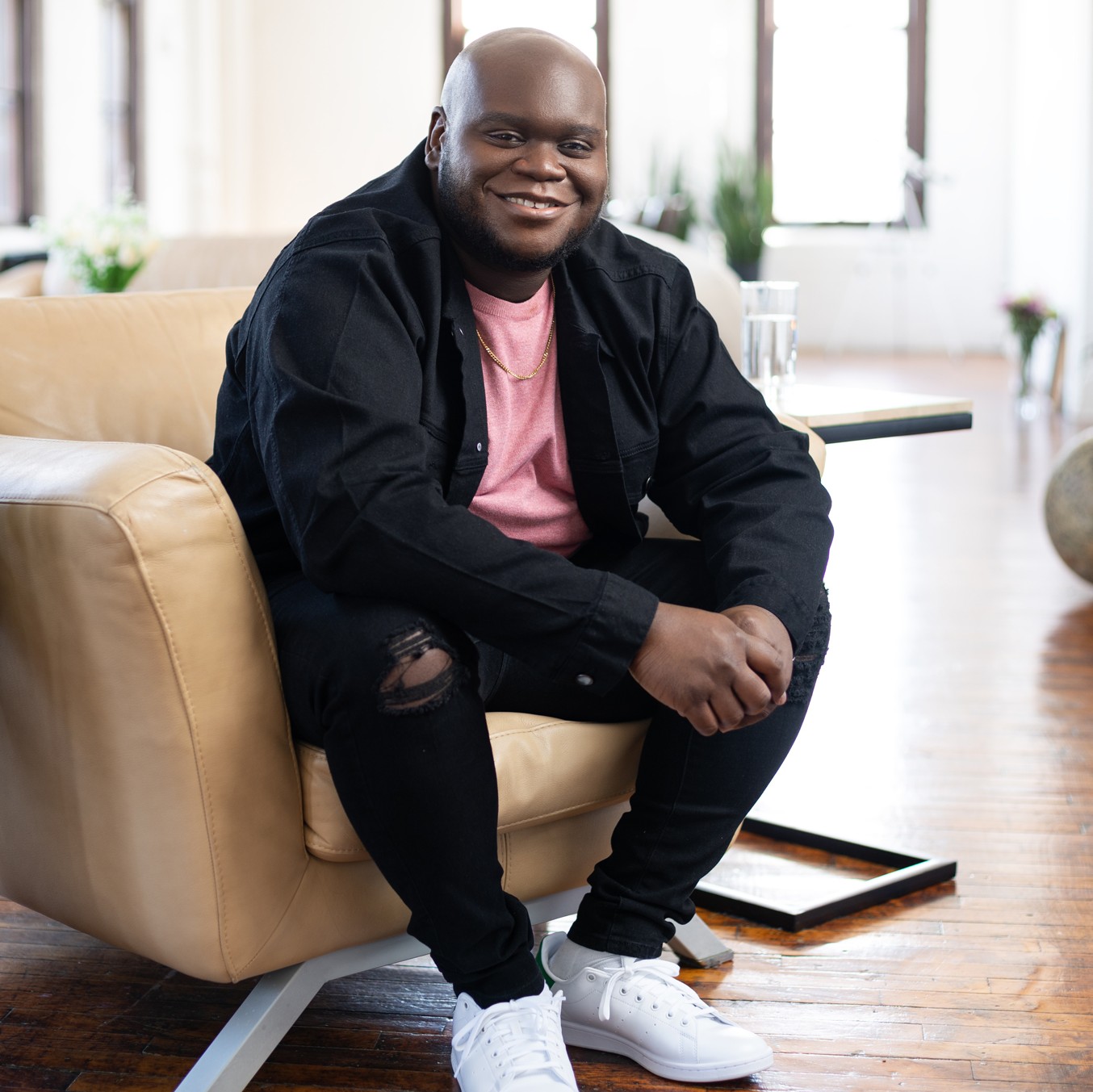 Anthony Frasier is CEO and founder of ABF Creative, a Webby Award-winning podcast network and production company that bridges the gap between culture and media. A serial entrepreneur with a social mission, the former NPR producer leveraged 10-plus years in the tech industry to create a data-driven storytelling platform that serves multicultural audiences of all ages.

Under Frasier’s leadership, ABF has emerged as one of the leading podcast publishers of children’s audio content. Over 5m streams and downloads since its launch in 2019 speak to the platform’s breakthrough success in producing branded, original narrative, and live podcasts that resonate with highly engaged audiences. Their proprietary framework has earned the confidence of Fortune 500 brands and representation from ICM Partners, due to its pioneering use of applying machine learning and AI to make smarter content decisions.

Profiled on CNN Money as one of 8 minorities diversifying the tech scene, Frasier is respected for creatively utilizing tech to build real solutions for underserved communities. He notably sought to unlock access to entrepreneurship for the generation most affected by the digital divide as the founder of the Phat Startup, which was groundbreaking in how it applied Lean Startup methodology to hip-hop culture. In addition to developing digital courses and resources, The Phat Startup brought together some of the most brilliant minds in tech for its popular guest speaker series and partnered with NYU to present the acclaimed Tech808 conference. Prior to launching the Phat Startup, Frasier created a video game loyalty mobile app called Playd. He also built TheKoalition.com, a gaming site for urban youth that won the 2009 Black Weblog Award for best technology site or blog. A true connector, he also founded Brick City Tech, Newark, New Jersey’s first startup networking community.

Frasier’s extraordinary story of going from the streets of Newark to finding success in Silicon Valley has made him a sought-after speaker for audiences including the Congressional Black Caucus, SXSW, and TEDx. He is the author of Don't Dumb Down Your Greatness: A Young Entrepreneur's Guide to Thinking & Being Great, a guidebook for young entrepreneurs of color. Frasier sits on the Board of Directors for the New York Tech Alliance and served as an Entrepreneur in Residence at Newark Venture Partners. His work has been featured in Deadline, Fast Company, BET, CNN Black In America, WIRED, Digiday, and more.

Book An Experience With Anthony Frasier