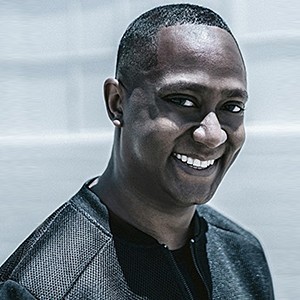 Antonio (Tony) Dixon is a songwriter and producer who began his career while attending Hampton University in Virginia. He has co-wrote and produced for some of the biggest names in the music industry, including Justin Timberlake, Britney Spears, Beyonce, Justin Bieber, and Ariana Grande. In the gospel genre, Dixon has worked with artists such as Yolanda Adams, Marvin Sapp, Smokie Norful, and Mary Mary.

Dixon’s illustrious career has included its share of accolades. He has 8 Grammy Award nominations and is a 4x Grammy Award winner. Three of those Grammy Awards came from R&B albums, with wins for Best R&B Album for Jennifer Hudson’s self titled album in 2009, Alicia Keys’ Girl on Fire in 2014, and Babyface and Toni Braxton’s album, Love, Marriage, and Divorce in 2015. Dixon also won a Grammy Award for his work on Smokie Norful’s album, Nothing Without You.

Book An Experience With Antonio Dixon

Book me for a speech centered on my experiences in the music indu...

Book me for a comprehensive workshop on the best practices for as...