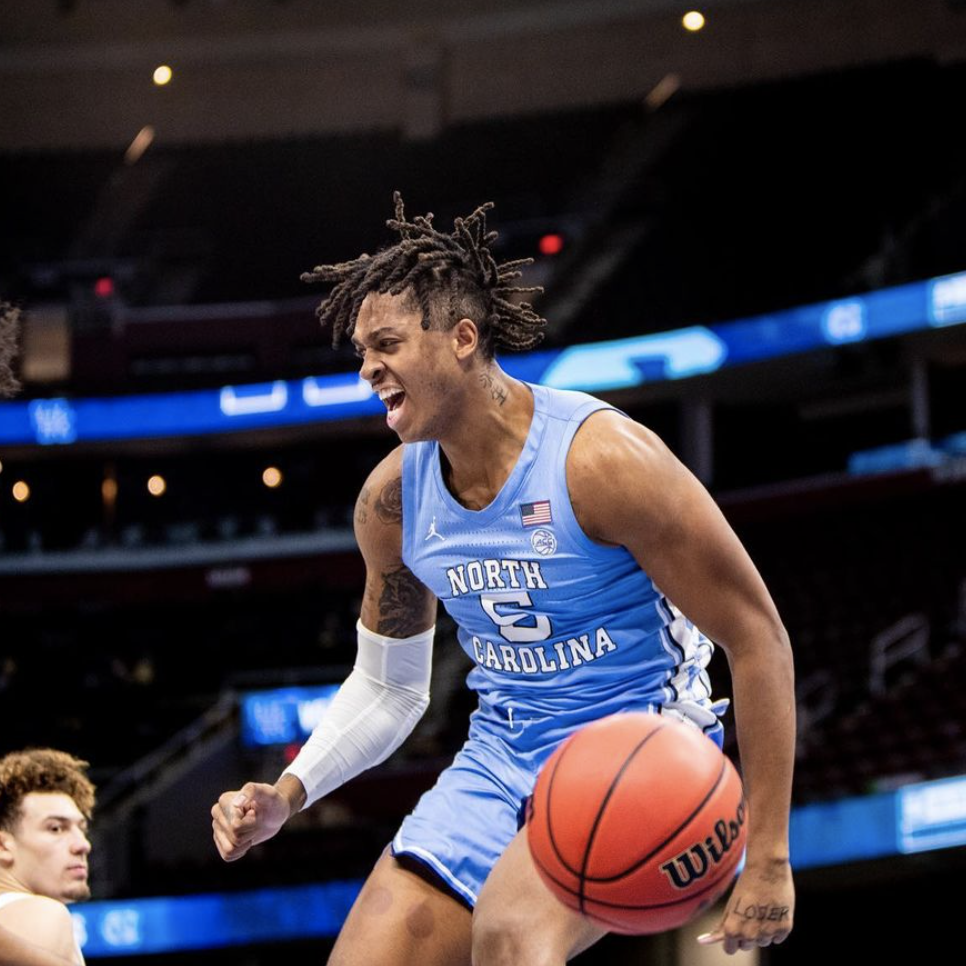 Armando Bacot is a Junior forward/center for the University of North Carolina. The Richmond, VA native spent his first three years of high school basketball at Trinity Episcopal School in Richmond. A 5-star recruit in the class of 2019 who was coveted by the nation’s top tier programs, Armando committed to UNC in August 2018. He transferred to IMG Academy in Bradenton, Florida for his senior season of high school ball. Since he arrived in Chapel Hill, Armando has always been a starter for the Tar Heels, averaging 11 points and 8 rebounds in 61 games. In his first season, Armando had the most boards and most double-doubles for a Tar Heel freshman since Antawn Jamison in 1995-96 and led the team in blocks. As a sophomore, Armando was third-team All-ACC and first-team All-ACC Tournament, leading UNC in scoring, field goal %, rebounding and blocks. While an NBA future does beckon, Armando announced he will be returning to UNC for his junior season. Armando's Sophomore season was remarkable. He was a recipient of the Dean Smith Most Valuable Player and Danny Green Most Improved Player team awards. He was Third-team All-ACC and First-team All-ACC Tournament after averaging 16.3 points, 10.7 rebounds, 2.7 blocks and 1.3 steals and shooting 65.5 percent from the floor in the three games. Bacot grabbed 18 of his 32 rebounds in the ACC Tourney on the offensive boards. He led the team in scoring (12.3), field goal percentage (.628), rebounding (7.8) and blocks (26).

Book An Experience With Armando Bacot