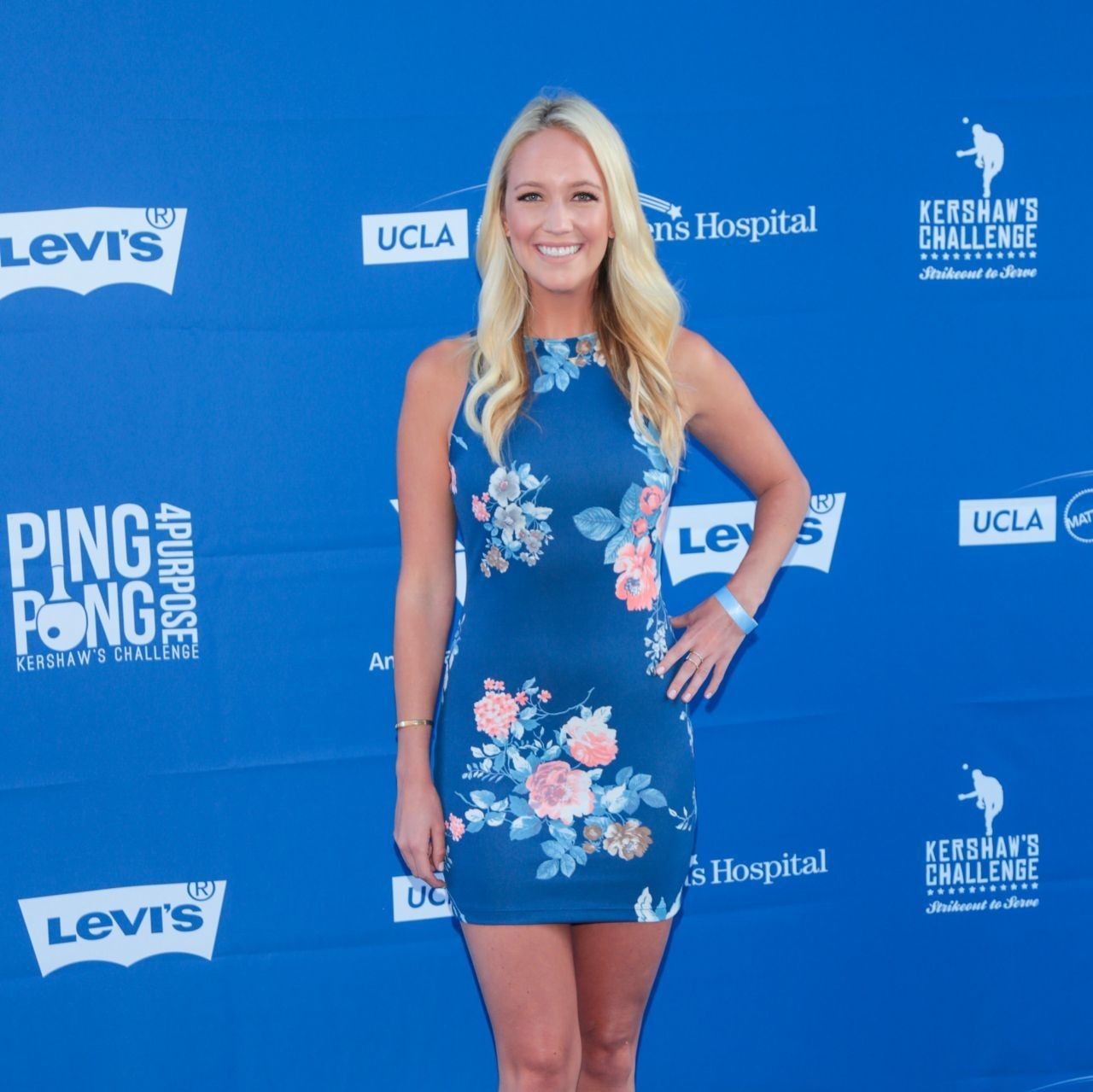 Ashley Brewer is a Sports Anchor/Reporter for ESPN and Quibi. She was hired to be one of the hosts of The Replay on Quibi and will be on the rotation of Sportscenter. Brewer attended USC where she was swimmer. After graduating from USC, she became a college football sideline reporter for Cox 7 Arizona. She then became the weekend sports anchor at KGUN-TV, in Tucson, Arizona and was the weekend sports anchor and reporter at KABC-TV in Los Angeles before being hired by ESPN. Before joining ESPN, she was a part of the broadcast team on The Bachelor Winter Games show on ABC.

Book An Experience With Ashley Brewer

Book Ashley to MC your event or moderate a panel discussion.