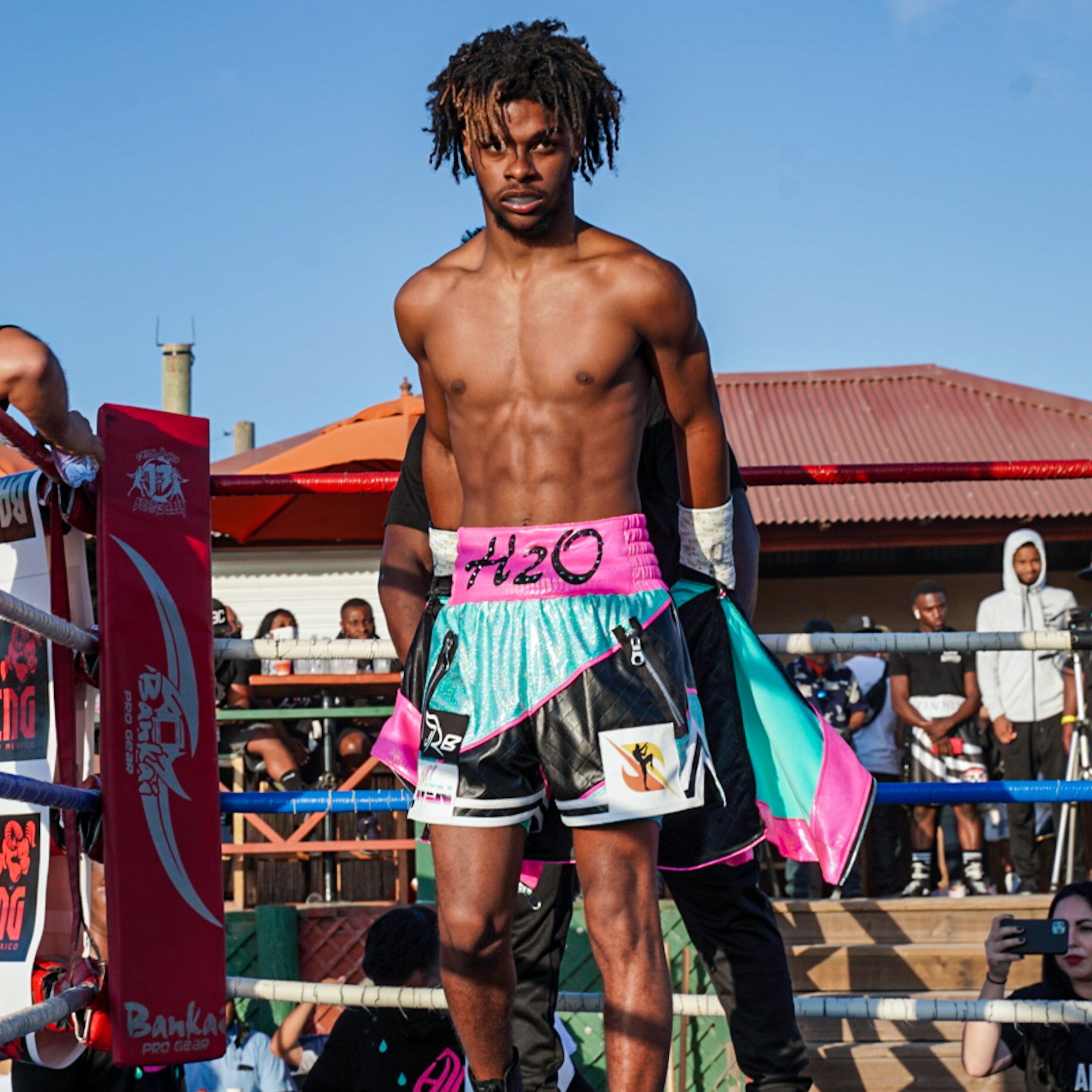 Born in California in 2004 (January 28), Ashton Sylve is a highly promising boxer who debut in the Pro Boxing ring at just the age of 16.

Trained at JackRabbit Boxing, this teen boxer has sparred with many World champions. Sylve’s passion for boxing began early in childhood and he has been boxing since the age of 6. The young boxer is endorsed by big shots like Floyd Mayweather Jr. and Snoop Dogg.

A wonder in the current boxing ring, Sylve has garnered huge attention from the pros for his Pro Debut at just 16. The average age of boxers heading for Pro Debut is around 20 and it’s certainly a huge feat for a 16-year-old lad to garner the mettle to sign up for it. Ashton has sparred with many World champions. He sparred towards the end of his training camp with World Champion Leo Santa Cruz and recently had a sparring session with World Champion Shawn Porter. It was only right that Ashton would create his own promotion company just like one of his mentors Floyd Mayweather. Ashton's promotion company will be unlike many. Bringing you the hottest talent around and exciting shows from Fight week to the celebration right after.

Book An Experience With Ashton Sylve