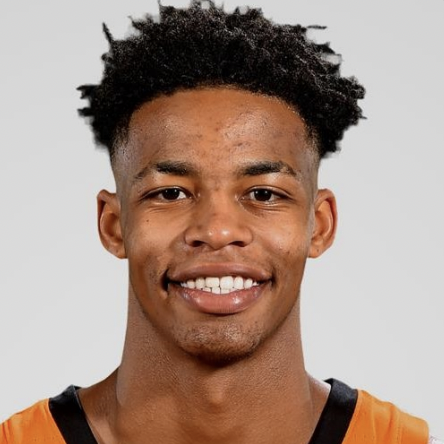 Avery Anderson III is a point guard currently playing for the Oklahoma State Cowboys. A Justin, TX native, Anderson joined OSU as a four-star recruit in 2019. His stellar play earned him All-Big 12 Championship Team honors in his sophomore season, leading the Cowboys to their first Big 12 finals appearance since 2005, as well as advancing to the Elite Eight of the NCAA Men's Basketball Tournament. In his junior year, he played and started in all 30 games while averaging just over 12 points per game. He tallied his season and career-high in January against Iowa State posting 34 points. He led his team in three-point percentage and points. Anderson is entering his senior season and is looking to make it his best season yet as a Cowboy.

Book An Experience With Avery Anderson