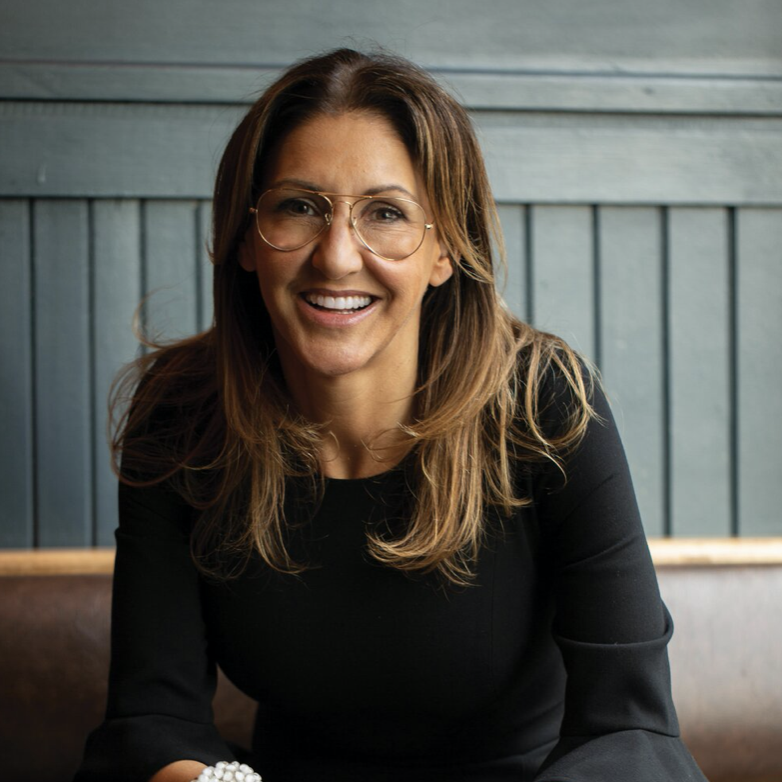 Barb Stegemann’s entrepreneurial vision was formed after her best friend—a soldier—was severely wounded in Afghanistan. Understanding that supporting Afghanistan’s economy was key to building stability for its people, Stegemann launched The 7 Virtues out of her garage armed with only a dream to help war-ridden nations rebuild. Her company sources organic, fair trade essential oils from countries experiencing turmoil (such as Afghanistan, Haiti the Middle East and Rwanda and beyond). Despite addressing complex global matters in her talks, Stegemann uses humour to explain how individuals can use business for good and effect change, both at home and worlds away.

A decade later, The 7 Virtues  is now an award-winning social enterprise — supporting suppliers in countries such and the only Canadian brand to be sold through Sephora’s "Clean at Sephora" fragrance space across the US and Canada. Through her inspiring entrepreneurial story, Barb shares powerful messages of triumphing over adversity, and empowers her audiences to embrace their inner disruptor.

A newsmaker, Barb first became known to millions of Canadians when she landed a venture-capital deal on CBC’s hit show Dragons’ Den — the first woman from Atlantic Canada to do so. She went on to become the "Top Game Changer" in the history of the popular reality show for creating her social enterprise. Since then Barb and her hypo-allergenic fragrance collection have been celebrated in major media outlets around the world, including Vogue, Elle Canada, Fast Company, Forbes, The Cut, Women’s Wear Daily, The Globe and Mail, as wells as CBC, CNN, Bloomberg, and more.

Barb has been named one of Canada’s Top 100 Most Powerful Women by WXN; won the Ernst & Young “Entrepreneur of the Year Award” in the emerging Entrepreneur category for Atlantic Canada; was ranked as one of Profit Guide magazine's "Top 30 Cool and Fabulous Canadian Entrepreneurs"; and was also made the first female Honorary Colonel in the history of 14 Wing Greenwood base, Royal Canadian Air Force, completing her term in 2015. Barb is also the author of the bestselling book, The 7 Virtues of a Philosopher Queen, now in its 8th edition, and the subject of the feature-length, award-winning documentary Perfume War.

Book An Experience With Barb Stegemann