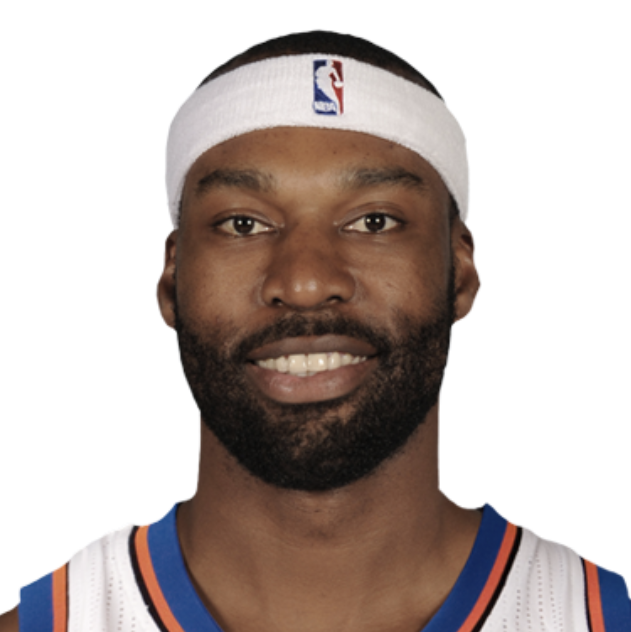 Baron Davis is a former professional basketball player for the Hornets, Warriors, Clippers, Cavaliers and Knicks. After his All American sophomore season at UCLA, Davis entered the NBA draft and was picked 3rd overall by the Charlotte Hornets. The Los Angeles native would go onto become a 2x NBA All Star over his 13 season career. Since his playing days, David has transitioned beautifully into the business world. He is the founder of Baron Davis enterprises which oversees several companies including Sports and Lifestyle in Culture (SLIC), The Black Santa Company, BIG (Business Inside the Game), and No Label all of which Davis actively works on. On top of managing his ever-growing business portfolio ,Davis loves spending time with his two young boys and is driven by them to take on life's never-ending challenges. A fun fact about Davis' number is that he chose to wear no. 85 to honor his grandparents who raised him in Los Angeles and whose house was on 85th Street.

Book An Experience With Baron Davis