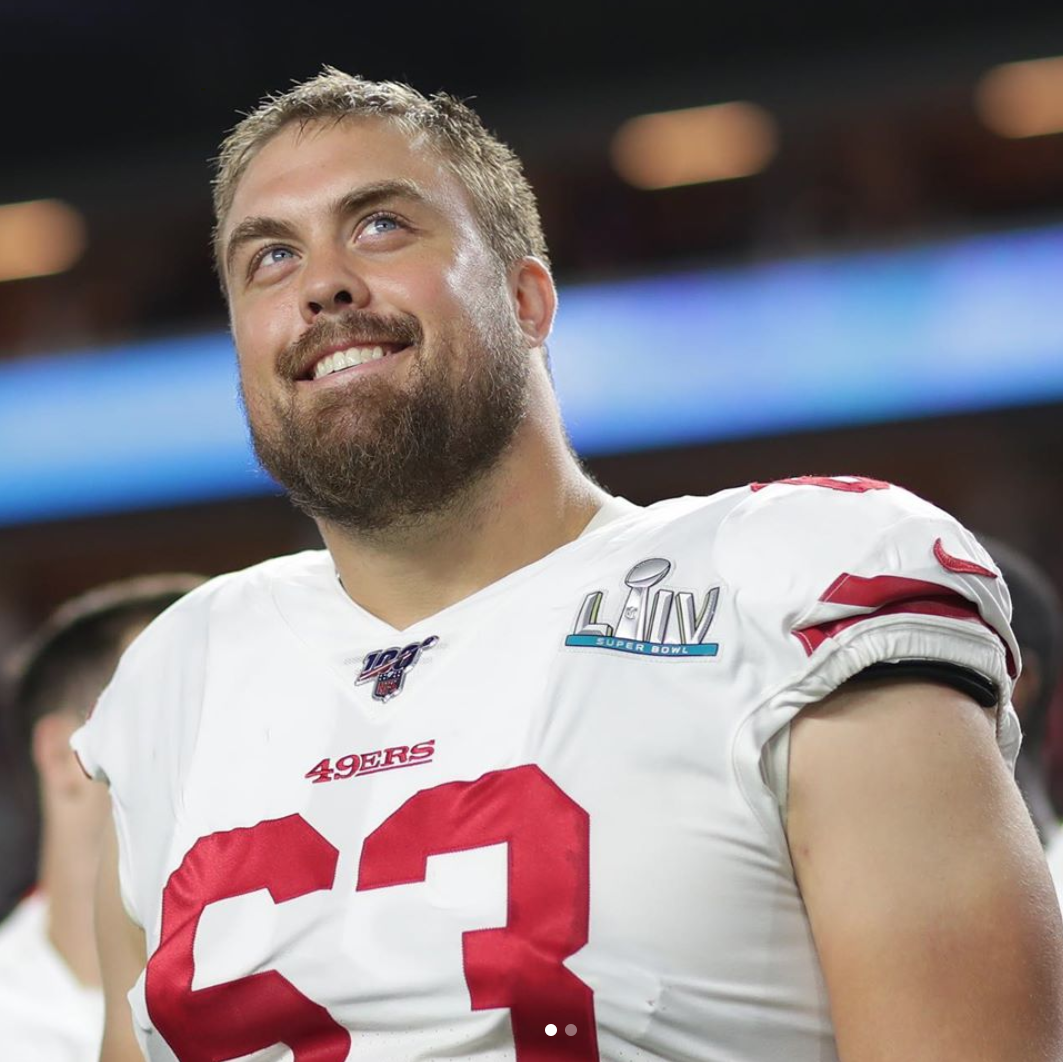 Ben Garland is an NFL center of the San Francisco 49ers. He played college football at the United States Air Force Academy and attended Central High School in Grand Junction, Colorado. He has also been a member of the Denver Broncos and Atlanta Falcons. Garland was originally a defensive lineman before converting to an offensive lineman in 2012. Garland won the NFL's Salute to Service Award in 2018, and is a captain with the 140th Colorado Air National Guard.

Book An Experience With Ben Garland