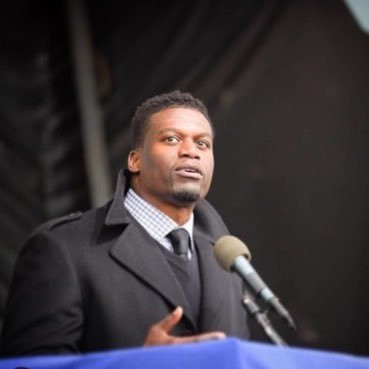 Benjamin Watson is an NFL Tight End who has played 15 seasons for the New England Patriots, Cleveland Browns, New Orleans Saints, and Baltimore Ravens. He was drafted by the Patriots in the 1st round of the 2004 NFL Draft after playing his college football at the University of Georgia. In 2004, in his first season with New England, Watson won Super Bowl XXXIX, and in 2019 he announced that he would come out of retirement to play another season in Foxborough. Beyond the gridiron, Watson is a loving father and author of 3 books, Under our Skin, New Dads Playbook, and Freedom Friday. Benjamin is also a supporter of All Pro Dad an organization that strives to hep father's love and lead their families well.

Book An Experience With Benjamin Watson

Book me to appear or speak on behalf of either of my books, "Unde...