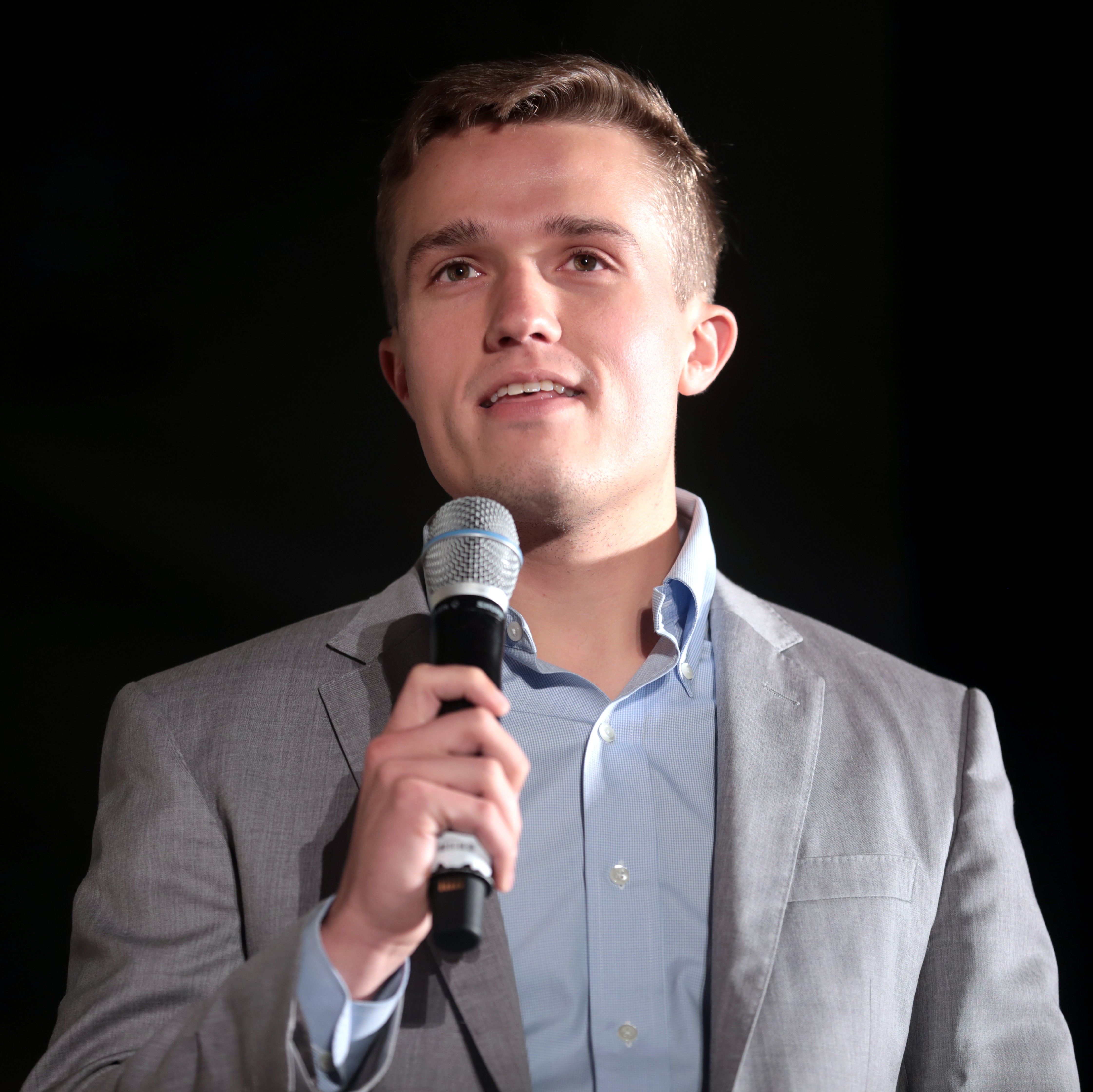 Benji Backer is the founder and president of the American Conservation Coalition, one of the largest youth environmental organizations. Before he founded ACC at the University of Washington, Backer began his career in politics well before he could vote — volunteering for campaigns in his home state of Wisconsin. He has represented a right-of-center environmental viewpoint nationally, including testifying among youth climate activists like Greta Thunberg in Congress.

A frequent contributor to multiple national media outlets, Backer is a board member for BridgeUSA and multiple other organizations. He also serves on the American Academy of Arts & Sciences' Climate Change Commission.

In his free time, Benji enjoys anything related to the beautiful outdoors and/or Wisconsin's sports teams.

Book An Experience With Benji Backer

Book Benji to keynote your upcoming conference, appear on your ne...