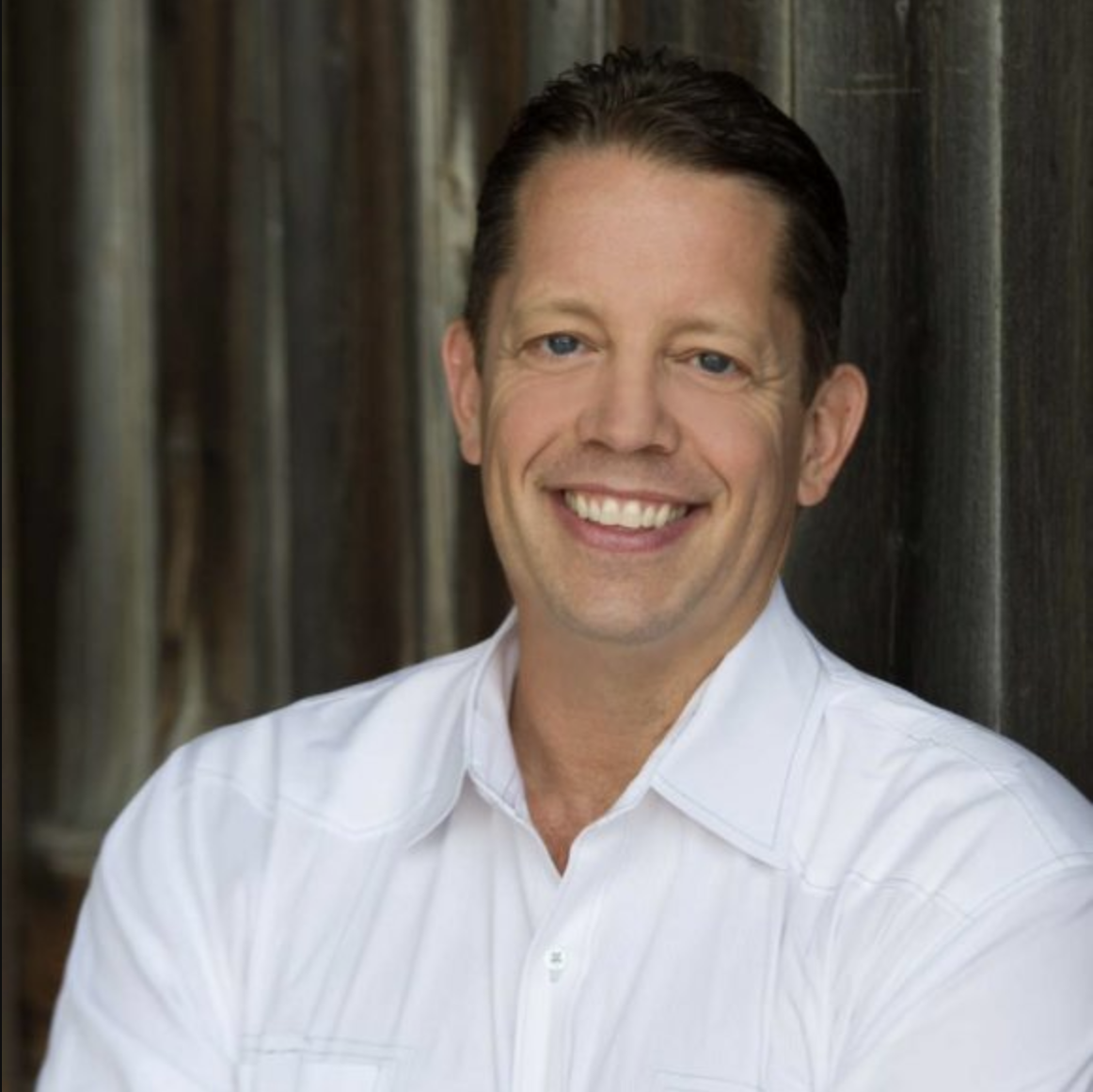 Engaging and dynamic... you’d never know he is a math and computer guy!

Bill has a rare perspective – he has advanced degrees in Mathematics and Computer Science and has 25 years of real-world business experience as a senior leader. Bill is very authentic about the fact that he struggled early in his career as a leader when he was under pressure. He shares how he has been able to apply the very same techniques he teaches to become a better leader (and husband and father) himself.

In addition to using his background in sales to motivate and inspire audiences, Bill leverages his technical background to take a practical, scientific approach to help people understand how the brain responds under pressure, and how that can help increase leadership and performance. Bill is a partner at the Institute for Health and Human Potential (IHHP), a successful international research and training company, named one of the “Fastest Growing Companies” in the “Fast 100” ranking in PROFIT Magazine. Bill also contributed to the New York Times and Amazon bestselling book Performing Under Pressure, co-authored by IHHP’s JP Pawliw-Fry and noted psychologist Hendrie Weisinger.

The combination of Bill's practical nature and scientific approach to leadership make him a hit with analytical audiences. His high energy level and enthusiasm have resulted in a successful track record with discerning audiences that include surgeons, U.S Marines, and NASA engineers.

Book An Experience With Bill Benjamin