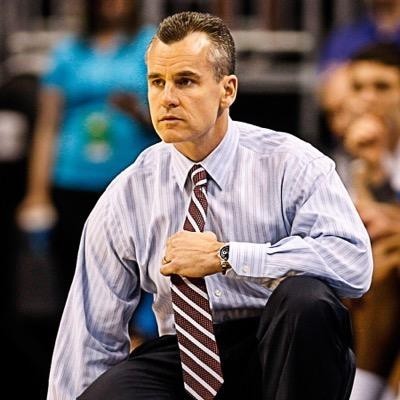 Prior to being hired by the Thunder, Donovan spent 19 seasons as the head coach of the University of Florida's men's basketball program. Donovan is the program's all-time leader in wins as a head coach, and his gators won back to back National Championships in 2006 and 2007. Donovan led the Gators to more NCAA tournament appearances, NCAA tournament wins, and SEC championships than all other Florida coaches combined. Donovan has also been selected to coach USA Basketball on 3 separate occasions.

Book An Experience With Billy Donovan