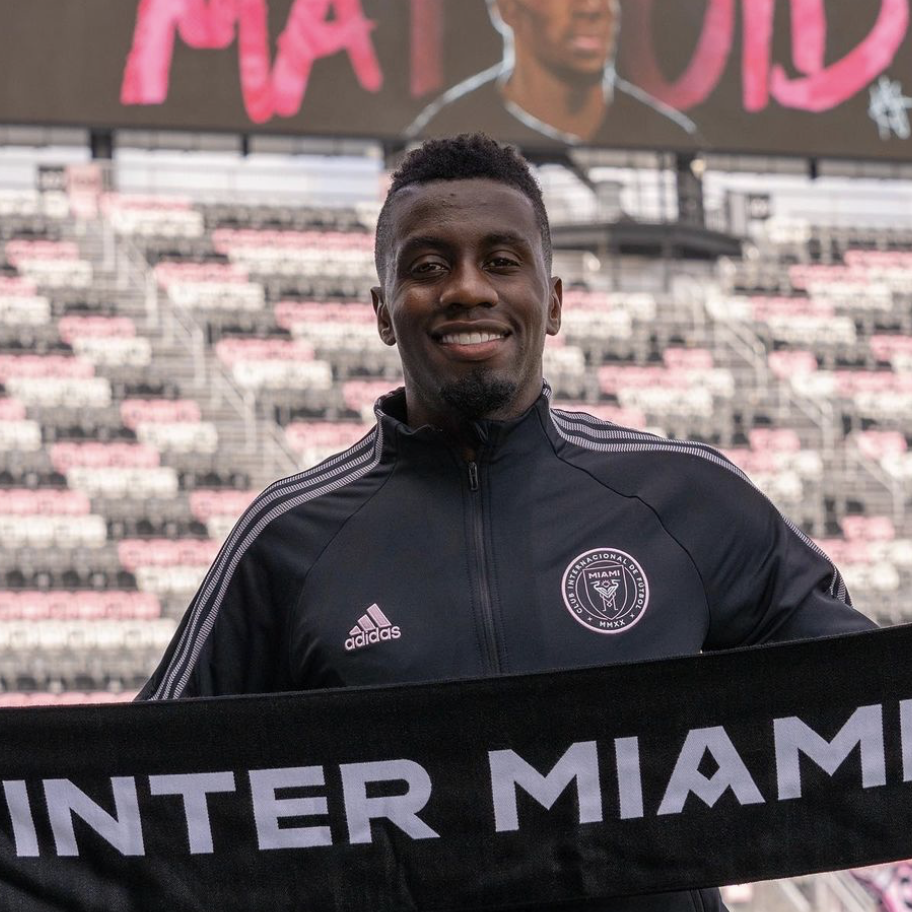 Blaise Matuidi is a midfielder in the MLS for Inter Miami CF.  Born in France, he has had an incredibly successful professional career.  In his early years, he played for Troyes and Saint-Etienne, while also being called up to both the U-19 and U-21 French National Teams.  He made his debut for the French Men's National Team in 2010.  He went on to play for both Paris Saint German and Juventus, two of the top clubs in the world.  With Paris Saint German, he was a 5 time league champion, 3 time French Cup Winner, 5 time French League Cup Winner, and a 5 time French Super Cup Winner.  With Juventus, he was a 3 time league champion, Italian Cup champion, and Italian Super Cup winner. He also had an amazing career with the French National Team, winning the coveted World Cup in 2018.  Due to his success and talent within both his club and national team, he was named the French Player of the Year in 2015.

Book An Experience With Blaise Matuidi