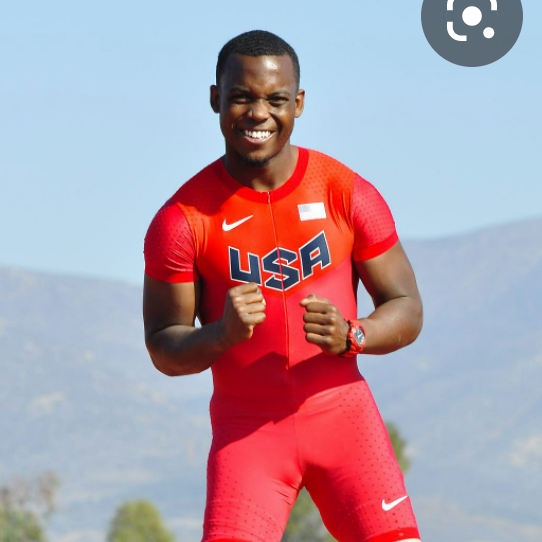 Blake Leeper is a US Paralympic athlete. Leeper is an eight-time Paralympic Track and Field international medalist, world record holder, and three-time American record holder. Leeper's career began in 2011 at the Parapan American Games where he won silver in the 100-meter dash. Leeper would go on to compete in the 1012 Paralympic games in London where he would win both a Bronze and Silver medal. In 2013, Leeper also took four medals at the Paralympic World Championships in Lyon, France, where he ran as part of the world record-setting 4x100-meter relay gold medal team. Blake Leeper was chosen by the US Paralympics to represent Team USA in Rio 2016. At the Paralympic trials, he set a new American record in the 200m with a time of 21.5 and a new America's record in the 400m at 46.1. He took silver in the 100m.
Before his Paralympic days, Leeper was born with two missing legs and has worn prosthetics since he was 9 months old. Leeper was born in Tennessee and would later attend The University of Tennessee for College. Leepers Paralympic career began in 2009 and still continues to this day.

Book An Experience With Blake Leeper