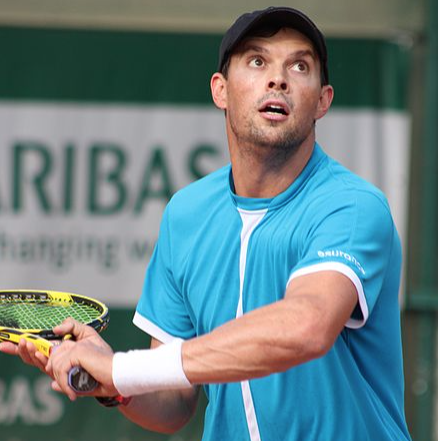 Charles "Bob" Bryan is a former American professional tennis player originally from Camarillo, CA. Bob enjoyed a legendary doubles career which included 23 Grand Slam titles and a career grand slam. His primary doubles partner was his twin brother, Mike, and the two held the World No. 1 ranking jointly for a record 438 weeks, the most in history. The two also hold the record for the most consecutive weeks at number 1 (139). The brothers were named ATP Team of the Decade for 2000-2009 and became only the second men’s doubles duo to complete the career Golden Slam after their Gold Medal at the 2012 Summer Olympics in London.

Retiring in August of 2020, Bryan is a part of the most accomplished doubles team in history. Now, he is enjoying a tennis afterlife which allows him more time to devote to his family. Bob is a father of three, with two sons and a daughter. He now looks to chess, parcheesi, and other games to keep his competitive juices flowing, while enjoying retirement.

Book An Experience With Bob Bryan