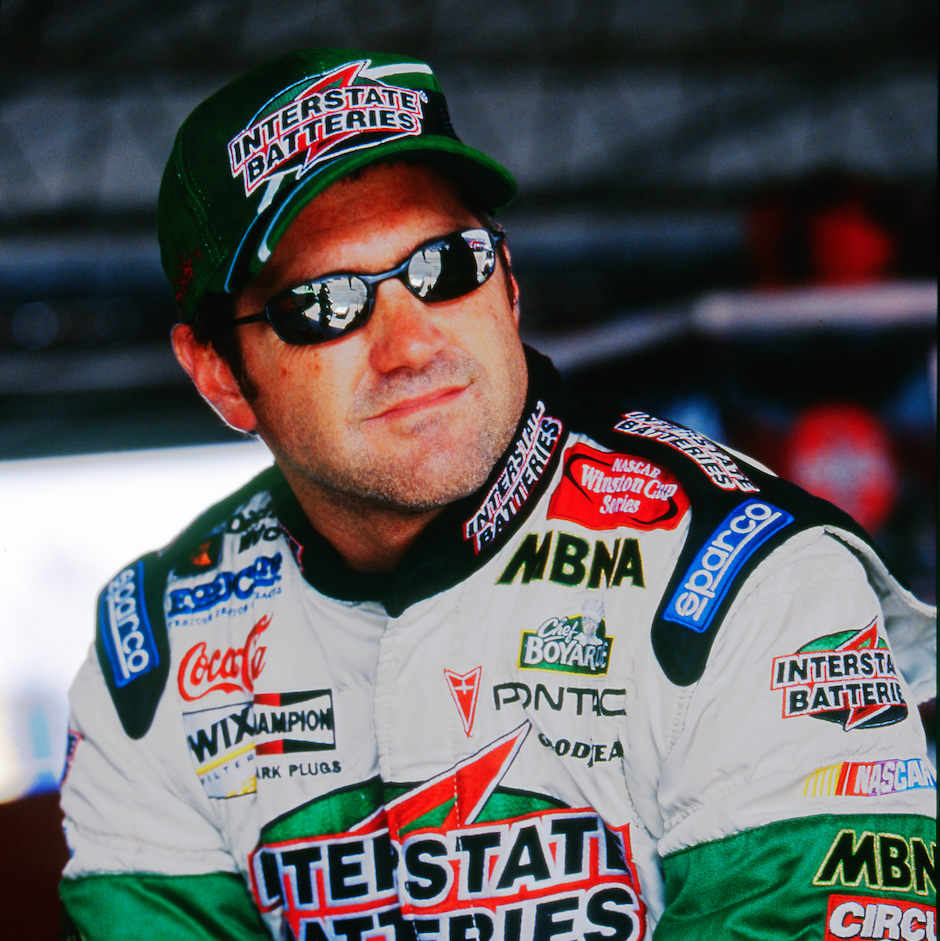 The ultimate grinder, Bobby Labonte raced any car he could get behind the wheel of before he got his first break as a full-time premier series driver at 28 years old in 1993. Bobby turned hard work, tenacity and true grit into a Championship and Hall of Fame career. As a perennial fan favorite, Bobby’s good looks and grounded, relatable jovial spirit make him an excellent brand representative.

As a professional athlete of more than 30 years, 32-time NASCAR race winner Bobby Labonte is one of only four drivers in the history of NASCAR to win a Championship in the top two tiers of the sport, the Winston NASCAR Cup Series (2000) and NASCAR XFINITY Series (1991). Bobby was recently inducted into the NASCAR Hall of Fame and in addition to his NASCAR success, Bobby Labonte is the 2001 IROC Champion.

Off the track, Bobby works an analyst on the popular FS1 television programs NASCAR Race Hub and Race Day. He joined the FS1 team in 2017 and continues to enjoy his work there today. Previously, Bobby appeared as a guest race analyst with NBC Sports Network for two seasons.

Bobby is also an avid outdoorsman who personifies health, performance and fitness. He has a knack for technology and enjoys integrating various technologies into his hobbies, interests and lifestyle. He has appeared on numerous national outdoor hunting and fishing television programming with partners Realtree, LL Bean and other NASCAR celebrities.

Book An Experience With Bobby Labonte

Thrill Seekers!!! Book me for the joy ride of a lifetime! Join me...