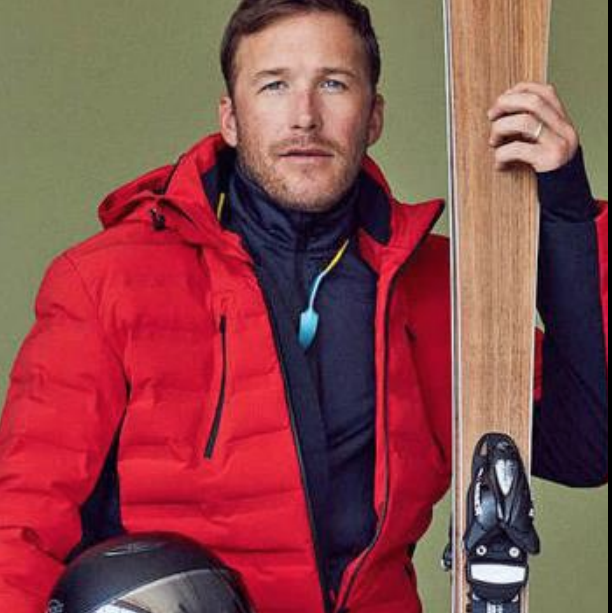 Bode Miller is regarded as one of the most talented ski racers of all time. He is an Olympic and World Championship gold medalist and a two-time World Cup Champion. Miller won six Olympic medals, a gold, three silvers and two bronze, making him the second most decorated Winter Olympics athlete in US history.

Miller is the oldest athlete to win an alpine skiing Olympic medal and has the second most Alpine Skiing Olympic medals in history. He was the first American alpine athlete to compete in five Olympics, debuting in Nagano in 1998. Bode has won two overall World Cup titles along with four World Cup discipline titles (Giant Slalom, Combined and two SuperG). He has alos won four World Championship Gold medals along with a Silver. Bode's 33 World Cup wins are the most by any American male and seventh most in the sport's history. Bode is one of only two men to win a World Cup race in the four primary disciplines in a single season and is one of only five men to win a race in all five alpine skiing disciplines in a career.

A father of six and married to pro beach volleyball player Morgan Beck, Miller spends much of his time off the snow with his family in California. Also active in philanthropy, Miller is passionate about his Turtle Ridge Foundation, an organization he co-founded in 2005, focusing on supporting and empowering adaptive sports. He hosts two major fundraising events annually: BodeFest, a skiing event at Canon Mountain in the spring, and BodeBash, a golf and tennis event in Franconia, NH in the summer.

Book An Experience With Bode Miller