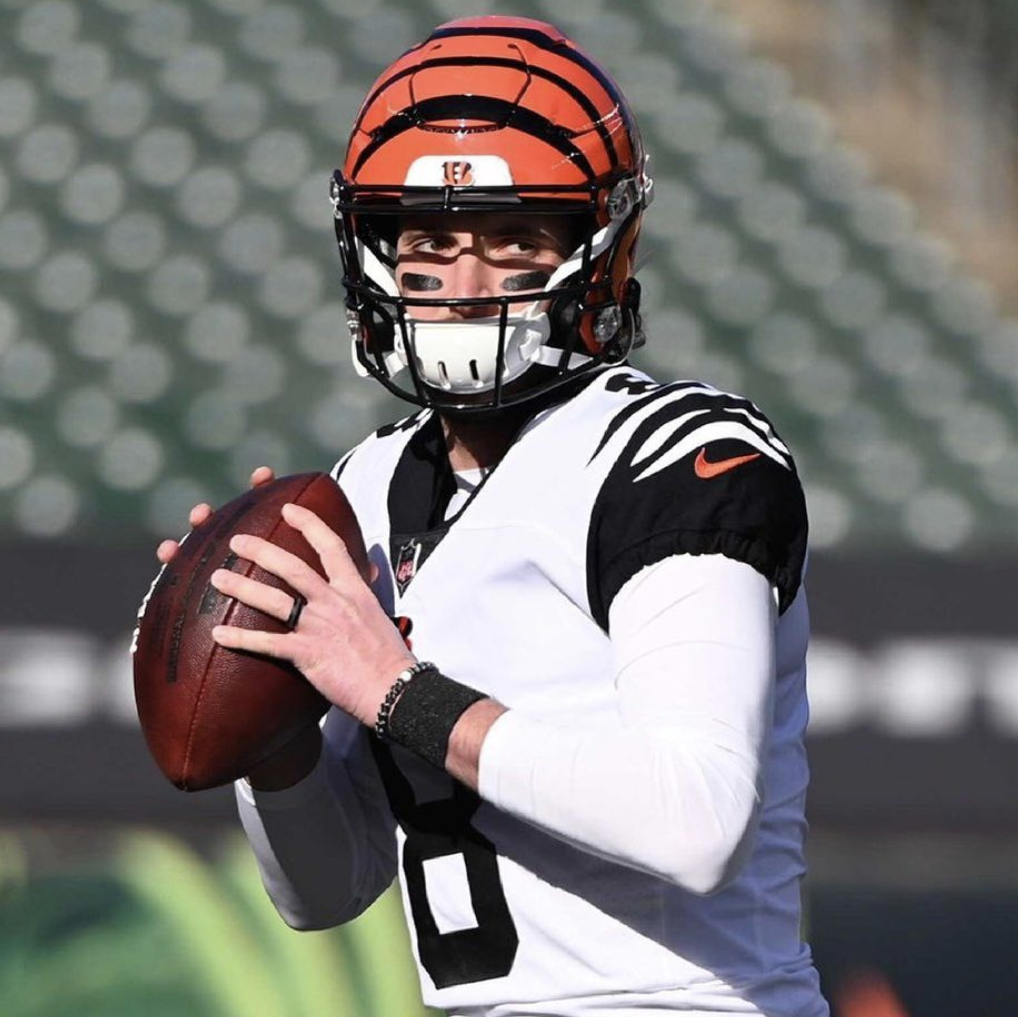 Brandon Allen was an American football quarterback for the Los Angeles Rams of the NFL. He was drafted in the 6th round of the 2016 NFL Draft by the Jacksonville Jaguars and played one season in Jacksonville before being claimed off waivers by the Rams in 2018. He played his college career at the University of Arkansas and was the starting quarterback for the Razorbacks for 3 seasons.

Book An Experience With Brandon Allen