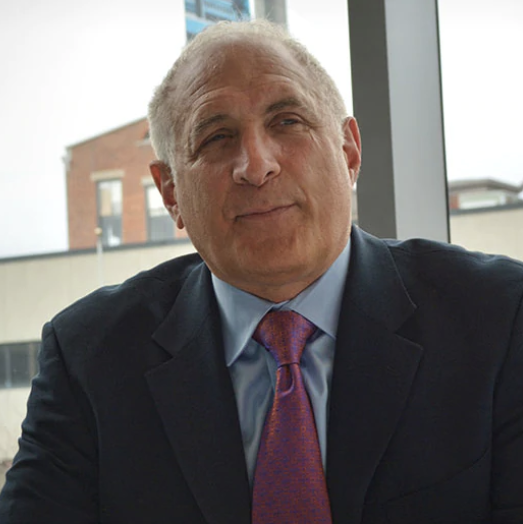 In 2003, Brandon published his first book, The Business Playbook: Leadership Lessons from the World of Sports. It was supported by a national book tour, as a result of which Brandon was invited to be a guest lecturer at some of the top business schools in the country, including The Harvard Business School, The Kellogg School of Business, Columbia and Yale. Brandon had serendipitously became a national motivational speaker of note and was invited to speak to Fortune 500 companies across many industries.

In 2012, Wiley & Sons published Brandon’s second book, You Gotta Have Balls: How a Kid from Brooklyn Started from Scratch, Bought Yankee Stadium, and Created a Sports Empire, which chronicles his long career and the life and business lessons he learned therein.

Brandon has also become a media personality as a regular guest on 98.7 FM/ESPN-NY Radio and co-host of the YES Network’s “Yankees-Steiner: Memories of the Game” series.. He is frequently utilized as an expert commentator on sports and marketing on national news networks including CNBC, CNN, MSNBC and ESPN, and in newspapers including The New York Times and The Wall Street Journal. He also made several appearances on the MLB TV Network while promoting the MLB Fan Cave.

Book An Experience With Brandon Steiner