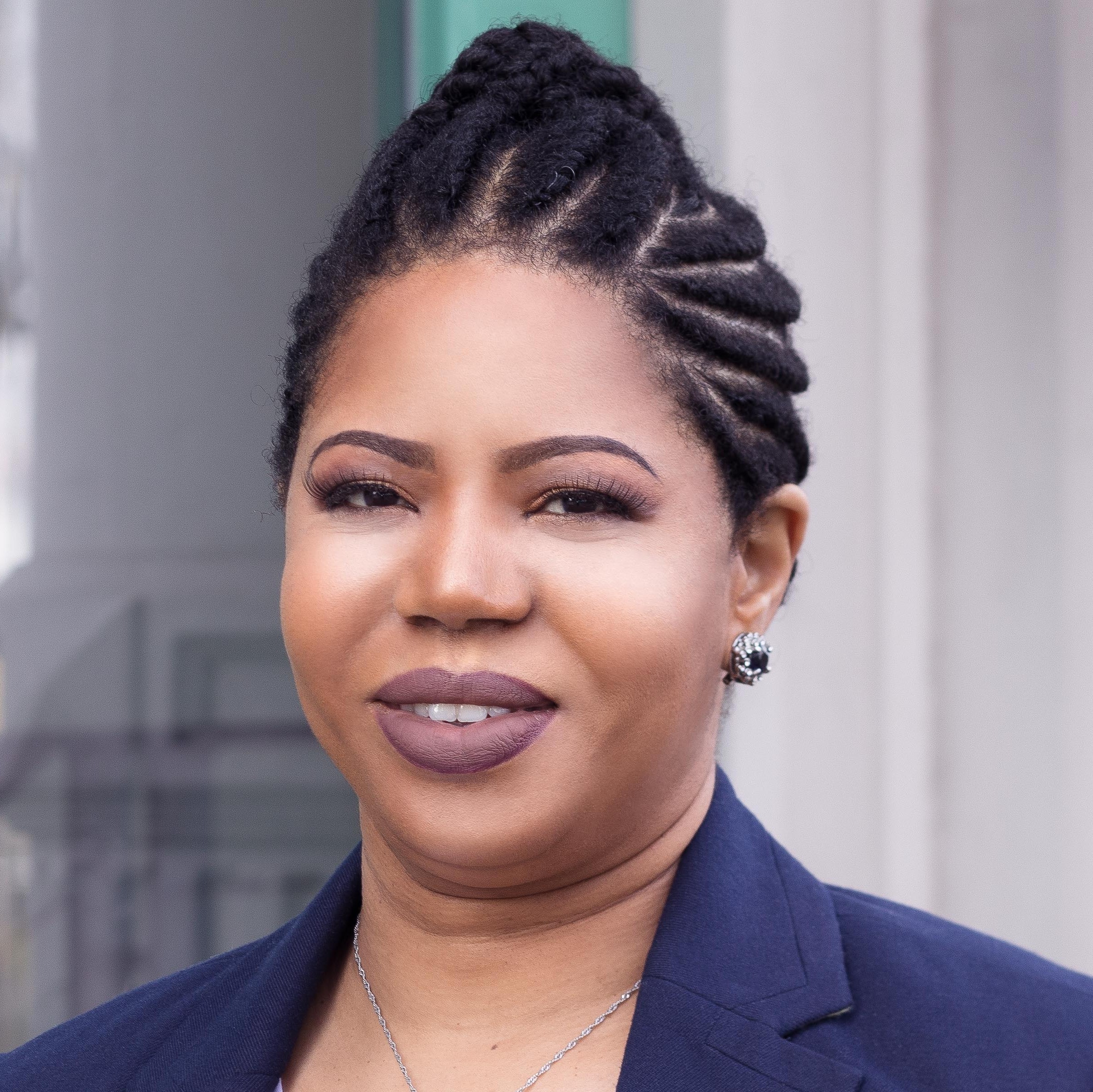 Brandy is an inspirational badass, who constantly challenges herself to higher levels of thinking and experiences. Those who know her describe her as a friend, empathetic, a leader, a visionary and forward-thinking. An intellectual wanderer, Brandy’s success started at an early age, from being a musical child prodigy, mastering music, to accumulating numerous accomplishments and unique professional experiences. No stranger to challenges and adversity, by 24, she became one of the youngest in her field at that time, later becoming one of the youngest in a prosecutorial role at 25, investigating discrimination, corruption, and waste.

Taking a stab at academia, Brandy rose to success, becoming a popular and successful professor, lecturing at colleges and universities across the U.S, and being recognized for her expertise and academic leadership through several "excellence in teaching" awards. In years to follow, she was selected as a United Nations Delegate for an NGO, where she advocated for the human rights of all.

Brandy is also Bea Giovanni, the author of the fictional novel, Bernice Rathe, which is said to be a fictional depiction of Brandy’s life story. In a TEDx talk, entitled “Your Narrative is Your Super-Power,” Brandy shares how she used fictional narrative art to convey her life story.

Please fill out the form to request more information about Brandy G. Robinson