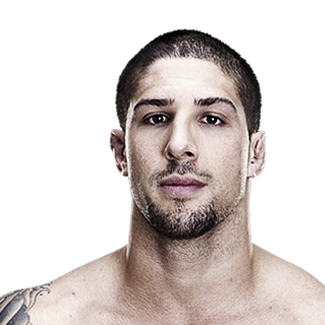 Brendan Schaub is currently a stand-up comedian, TV personality, and a former mixed martial artist. Schaub was a part of the UFC heavyweight division from 2008-2014 and had a record of 10 wins and 5 losses in 15 UFC matches. Schaub grew up in Colorado and would go onto play football for the University of Colorado where he would graduate in 2006. After graduating, Schaub signed with the Buffalo Bills practice squad. He would retire from football in 2007 and begin his mixed martial arts career. Schaub was a contestant on the UFC show, The Ultimate Fighter where he made it to the finals of the competition. After retiring from MMA in 2014, Schaub began his stand-up comedy career. Schaub is currently working with E! Entertainment and has his own podcast on Showtime “BELOW THE BELT with Brendan Schaub”.

Book An Experience With Brendan Schaub

Have Brendan MC your next event or moderate your panel discussion...