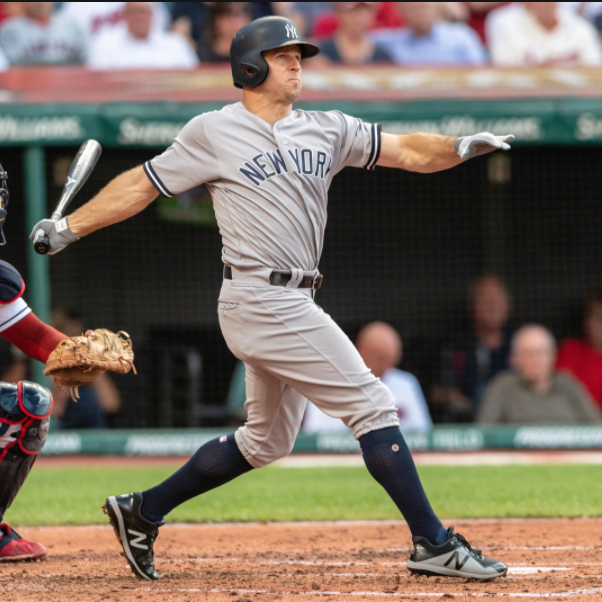 Brett Gardner is an MLB outfielder for the New York Yankees. Gardner made his MLB debut with the Yankees in 2008 and was a part of the Yankees' 2009 World Series championship team over the Philadelphia Phillies. He was named an All-Star in 2015 and won a Gold Glove Award in 2016. Gardner is currently the longest-tenured Yankee, having been with the team since the 2008 season and is also the only player on the roster from the 2009 World Series team.

Book An Experience With Brett Gardner

Book A Livestream with Brett Gardner