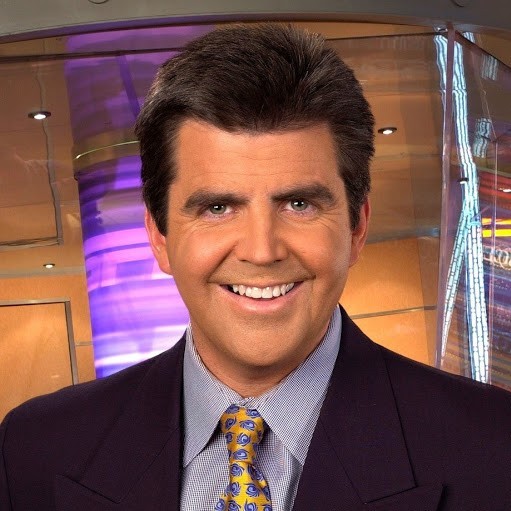 Brian Kenny is a host appearing across MLB Network's studio programming, including as the host of the analytics-focused panel program MLB Now and as a host of MLB Network's special event coverage and the Emmy Award-winning flagship studio show, MLB Tonight. Kenny is the author of Ahead of the Curve: Inside the Baseball Revolution (Simon & Schuster, 2016). On MLB Now, Kenny hosts a one-hour live daily panel discussion that covers breaking news and the latest trends in the game with perspectives from baseball journalists, sabermetricians, broadcasters and current and former players and managers. Kenny joined MLB Network from ESPN, where he was anchor of the 6 p.m. ET edition of SportsCenter, host of the Brian Kenny Show on ESPN Radio and Friday Night Fights on ESPN2. He previously served as an ESPN anchor for "Baseball Tonight," receiving a Sports Emmy Award in 2003. Kenny called play-by-play for ESPN's Wednesday Night Baseball and the World Baseball Classic, and hosted ESPN's coverage of the National Baseball Hall of Fame Induction Ceremony in Cooperstown, New York. Kenny was named "Media Personality of the Year" by SI.com in 2004, and in 2005 he was the recipient of the Sam Taub Award, given by the Boxing Writers Association of America to the Boxing Broadcaster of the Year. Kenny appeared as himself in the 2006 film "Rocky Balboa," in the 2007 film "Resurrecting the Champ" and in the IFC series "Brockmire" in 2017.

Book An Experience With Brian Kenny