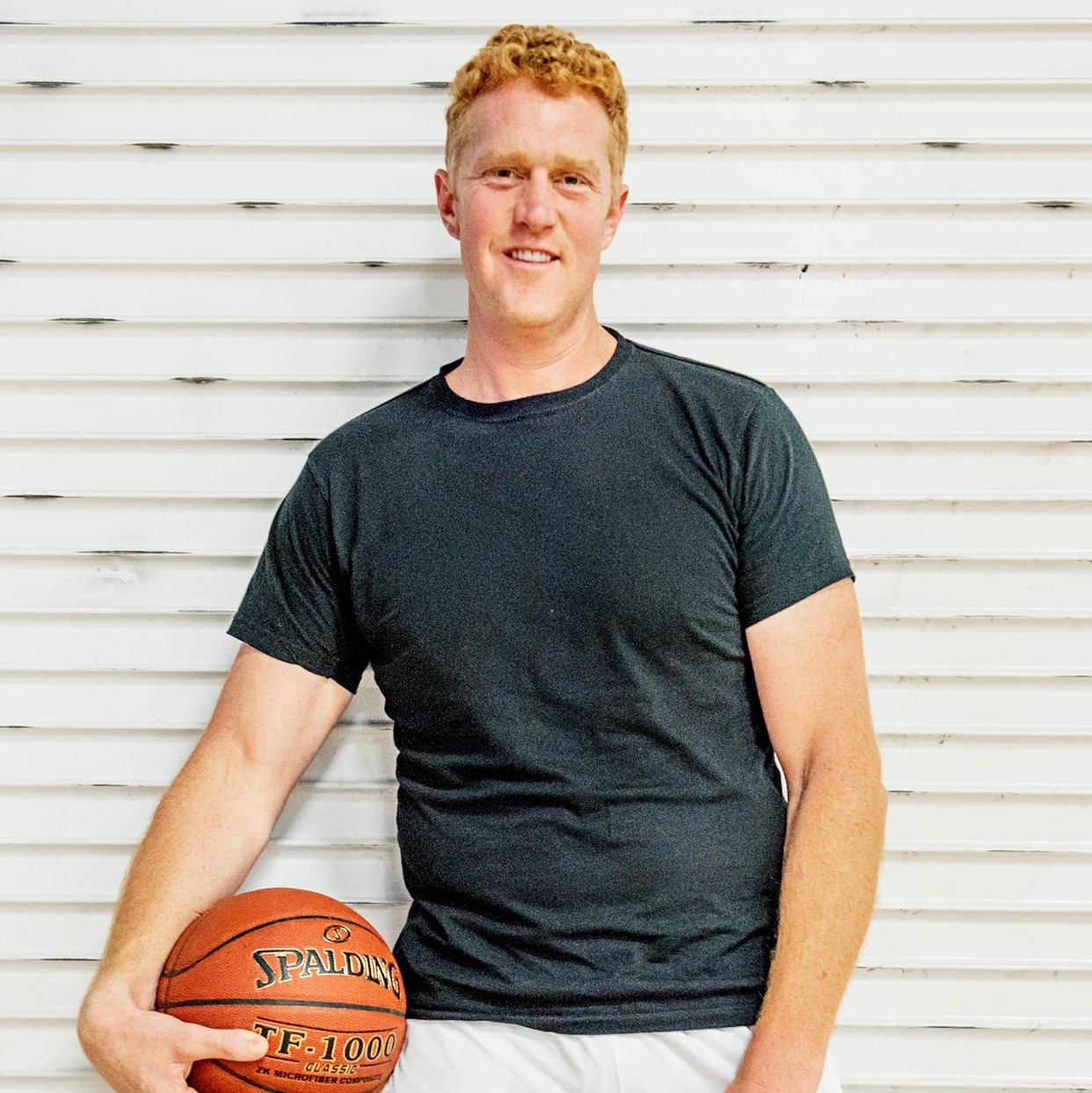 Brian Scalabrine, nicknamed "The White Mamba" is a former NBA basketball player for the Nets, Celtics and Bulls. He won the 2008 NBA title as a member of the Boston Celtics. After playing his college basketball at the University of Southern California, Scalabrine was drafted in the 2nd round of the 2001 NBA Draft by the New Jersey Nets. Scalabrine went onto play 4 seasons in New Jersey before signing with the Celtics in 2005. Following his retirement from basketball, Scalabrine joined the Golden State Warriors coaching staff for one season, before taking a job as an analyst on local Boston Celtics broadcasts. To this day, Scalabrine remains a Celtics Analyst on NBC Sports Boston and is also the host of the "Scal and Pals Podcast" bringing you daily NBA conversation and more. Scalabrine also produces his own pasta sauce, "Scal's Big Red Sauce," which is sold commercially in the Massachusetts region. Scal now plays in the Big 3 Basketball League and hosts his own basketball camps and tournaments around the northeast.

Book An Experience With Brian Scalabrine