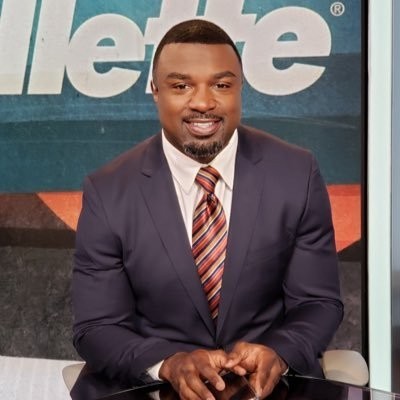 Brian Westbrook is a former American football running back for the Philadelphia Eagles and San Francisco 49ers. After playing his collegiate ball at Villanova University, Westbrook was drafted in the 3rd round of the 2002 NFL draft. During his 8 seasons with Philadelphia, he earned two pro-bowl selections and was inducted into the Eagles Hall of Fame. After his playing career, Westbrook has transitioned into the business world. He is the host of Directv's fantasy zone and is an investor and member of SeventySix Capital, Athlete Venture Group. Brian is available for paid appearances, speaking engagements, autograph signings and endorsement deals, corporate events, athlete golf tournaments, tradeshows, keynote speeches and more.

Book An Experience With Brian Westbrook

Book me to motivate your sales staff, keynote your conference, or speak to your group...