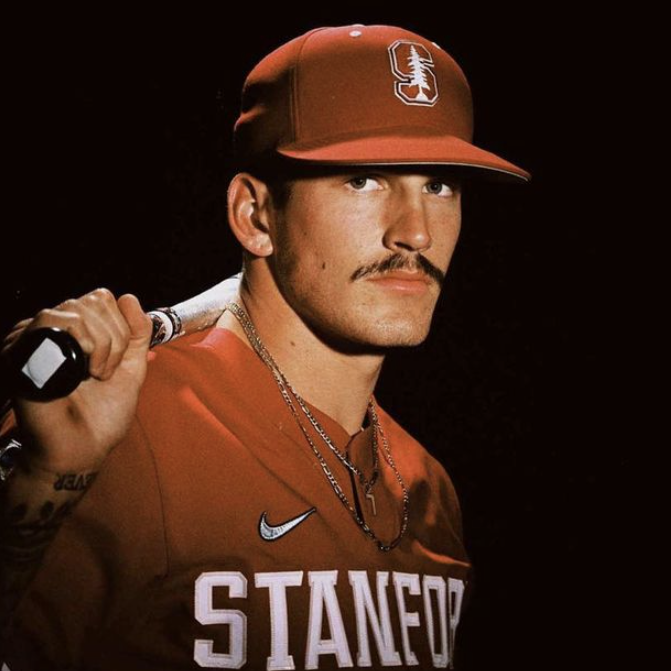 Widely regarded as one of the top prospects in the 2022 MLB Draft, Stanford outfielder Brock Jones enters his junior season surrounded by plenty of buzz. As a sophomore last season, Jones more than lived up to the hype with clutch performances in some of Stanford's biggest games, including a three-home run game that clinched Stanford's College World Series berth and a towering home run against Vanderbilt in Omaha. Jones was the heart and soul of the Cardinal lineup in 2021, slashing .311/.453/.646 en route to a share of the Pac-12 home-run title with 18. He found another gear in the postseason, batting .429 with two doubles, two home runs, and eight RBIs at the College World Series. He went viral after taking a selfie with fans following Stanford's win over Arizona in game two. Jones' incredible season earned him a coveted invitation to play for the USA Baseball Collegiate National Team. A freakish athlete (he played a season for Stanford football), the Fresno native is a force on the diamond where his skills and magnetic personality make him one of the most popular players in the country.

Book An Experience With Brock Jones