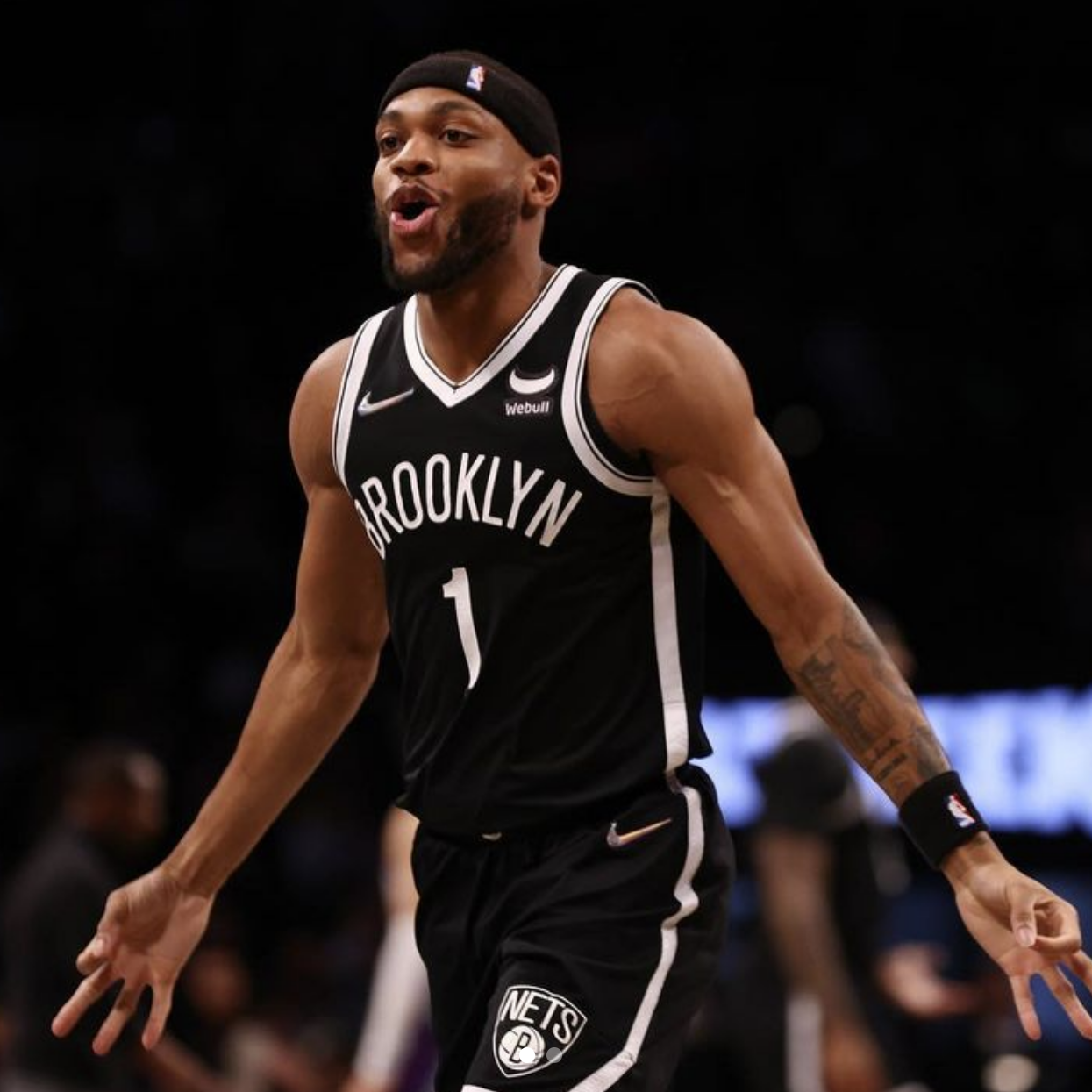 Bruce Brown Jr. is a professional NBA player for the Brooklyn Nets. The former Miami Hurricane was selected 42nd overall in the 2018 NBA draft by the Detroit Pistons. After spending only two seasons as a point guard for the Pistons, Brown was traded to the Nets in a three team trade. Brown is now a key role player on an offense heavy Nets team. In last year’s playoff run, Brown scored a career high 14.0 points per game, even scoring 23 points on 12 attempts in game two.

Please fill out the form to request more information about Bruce Brown Jr.