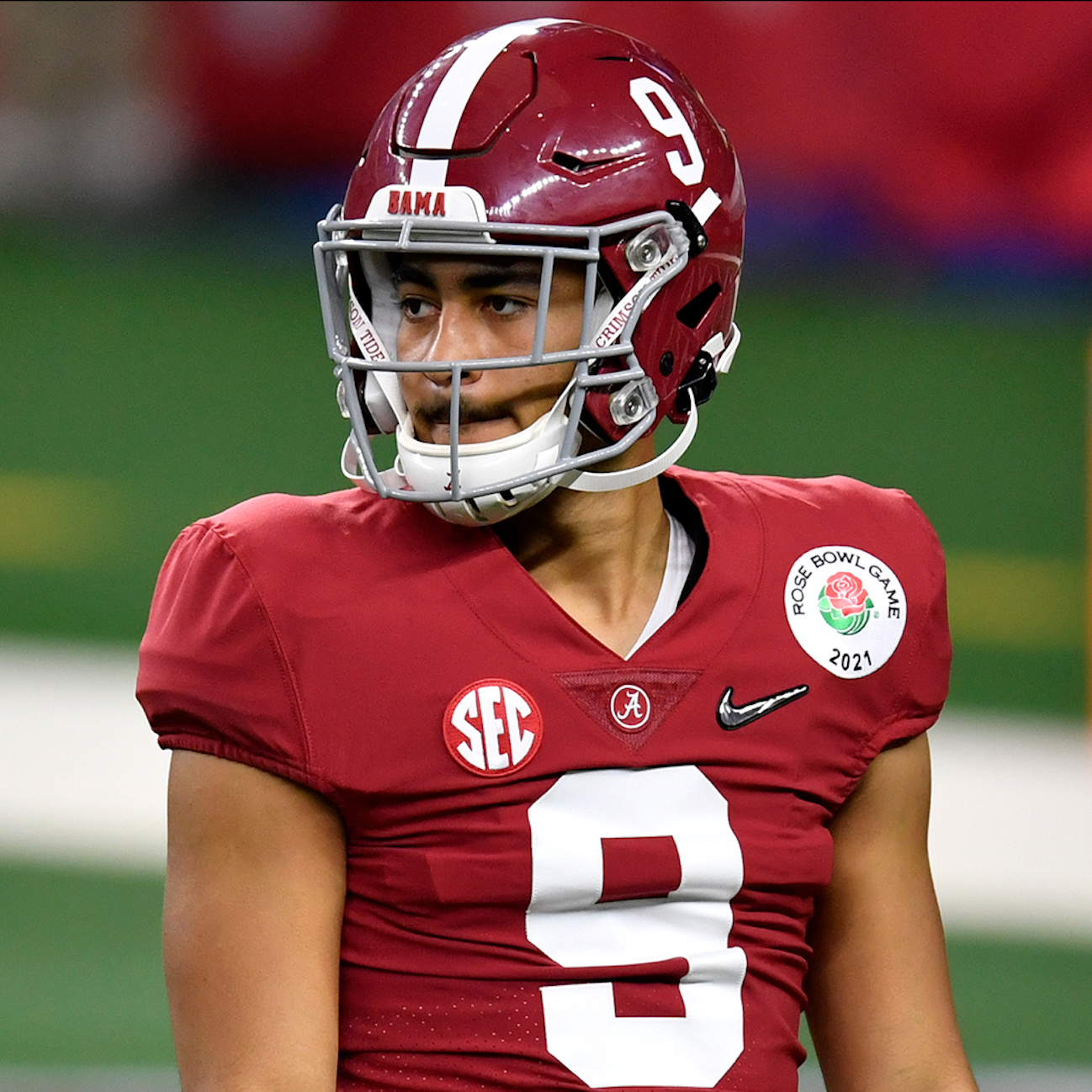 Bryce Young is an American College Football quarterback who currently plays for the University of Alabama.

In high school, he nation's top-ranked dual-threat quarterback by all major outlets, a composite five-star prospect, and even selected to play in the U.S. Army All-American Bowl in San Antonio, Texas, where he earned Offensive MVP honors and was named the All-American Bowl Player of the Year.

In 2021 he set the Alabama single-season marks for passing yards (4,872) and touchdowns (47). He was selected as one of the Crimson Tide's permanent team captains for the 2021 campaign. He is the recipient of the Heisman Trophy, the Crimson Tide's fourth winner since 2009 and second in as many seasons also, recognized as college football's Player of the Year by the Associated Press and The Sporting News. He was the winner of the Maxwell Award, recognizing college football's top player. He also claimed the Davey O'Brien and Manning awards, both presented annually to the nation's top quarterback. He was a consensus first-team All-American by the AP, FWAA and TSN. He also received first-team honors from CBS Sports, ESPN.com, Pro Football Focus and USA Today.

Book An Experience With Bryce Young