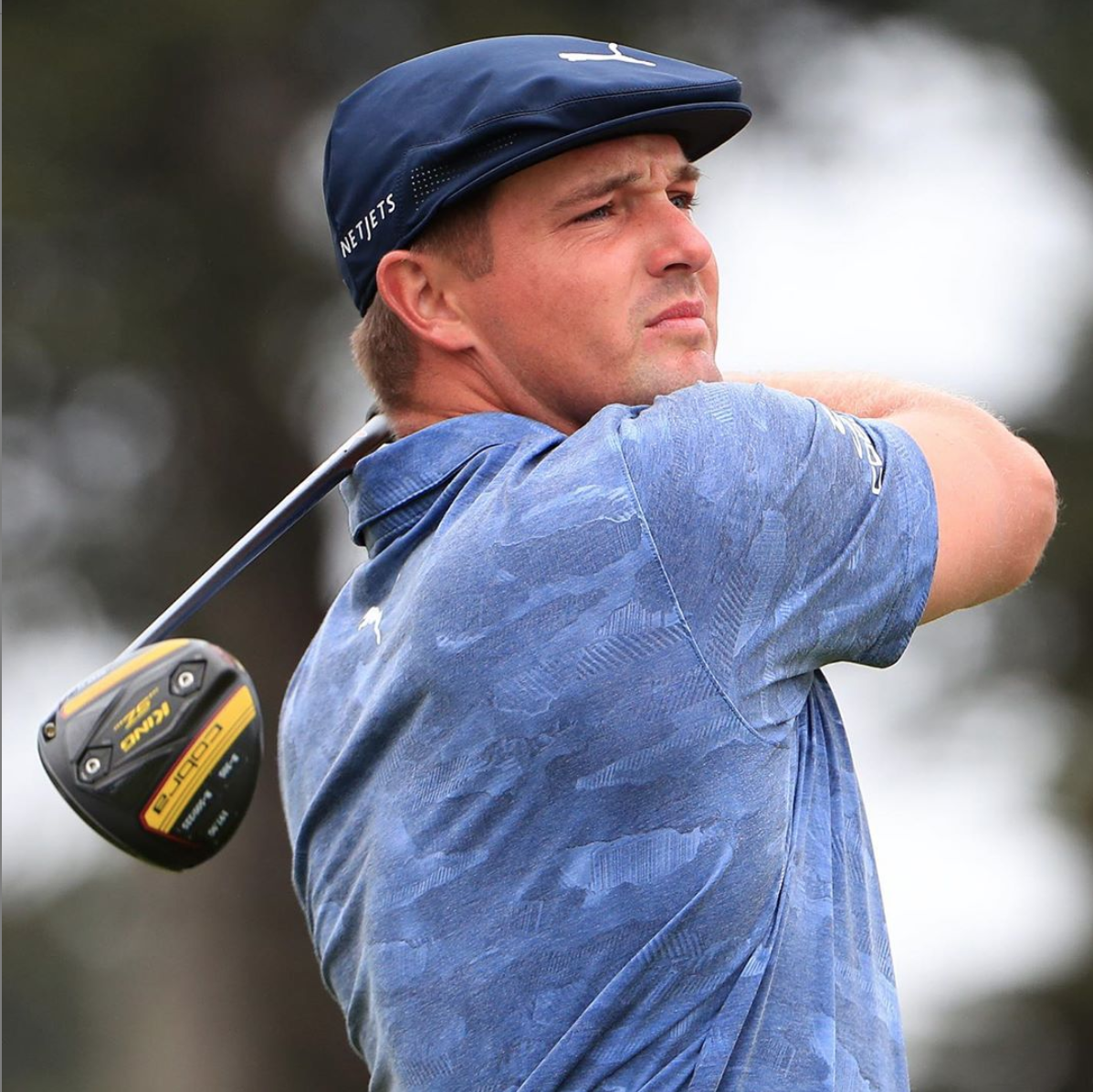 6-time PGA Tour winner Bryson DeChambeau is a master of precision under pressure and one of the youngest international champions on golf’s global stage. At only 26 years old, he has already cemented his sports legacy with his innovative approach to the game. Nicknamed the “golf scientist,” DeChambeau ensures that physics is on his side. He is the only golfer on the PGA Tour with irons and wedges that measure one length, 37.5 inches, and one of the only ones who has mastered “The Science of Swing."

DeChambeau played his collegiate golf at SMU, where he won the Division I NCAA Championship and the U.S. Amateur tournament in 2015. DeChambeau turned professional in 2016 and has won 6 times on the PGA Tour since his debut, including the Memorial Tournament and Rocket Mortgage Classic. Bryson is one of the biggest hitters on tour, oftentimes leading the field in driving distance.

On the course, Bryson is known for the unique, scientific way he approaches the game. He uses analytics, data, and science to craft his swing and approach an upcoming shot. All of DeChambeau's irons and wedges are cut to the same length: 37.5 inches (95.3 cm). Their lie and bounce angle are also the same; only the lofts are different. In addition to the single-length concept, his clubs are unusual for their extremely upright lie angle. Also, DeChambeau keeps the club on the same plane throughout his swing and does not turn his wrists during his swing. In 2011, at the suggestion of his instructor Mike Schy, DeChambeau switched to JumboMax Grips, the largest grips commercially available. The larger grips allow DeChambeau to hold the grips in his palms and not his fingers.

Book An Experience With Bryson DeChambeau