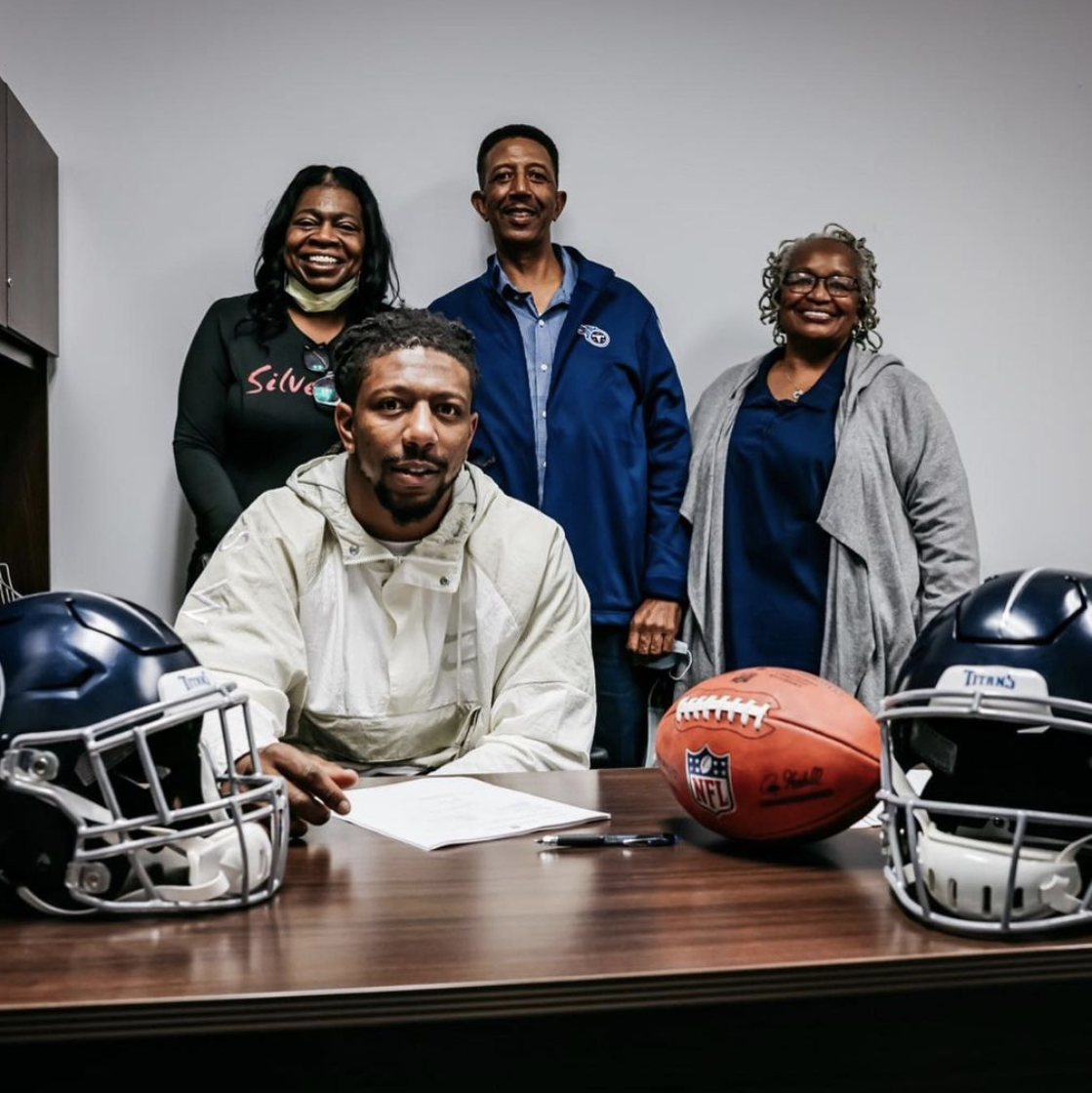 Alvin "Bud" Dupree Jr. is an American football outside linebacker for the Tennessee Titans of the National Football League. He played college football at Kentucky, and was drafted in the first round of the 2015 NFL Draft by the Pittsburgh Steelers. He spent the entirety of his career in Pittsburgh before signing with Tennessee in the 2021 offseason.

Book An Experience With Bud Dupree

Submit an inquiry if you are interested in partnering with Bud on...