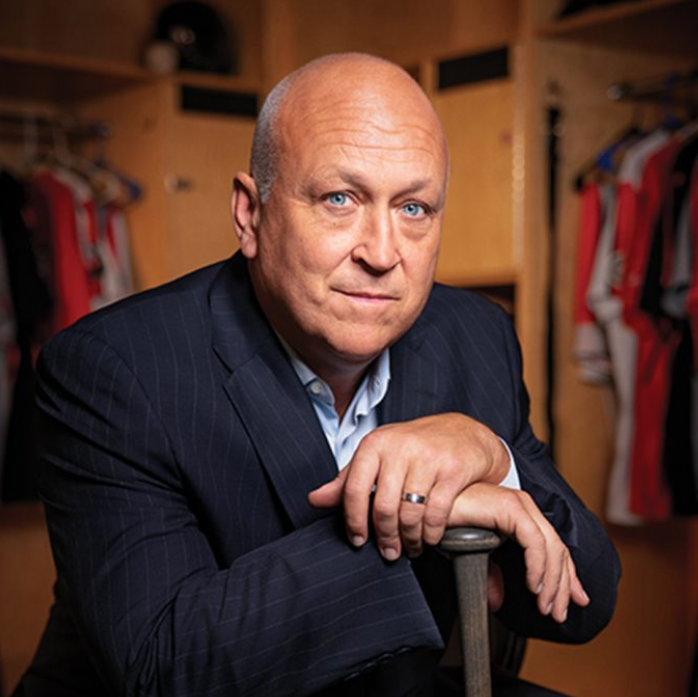 Cal Ripken Jr. is a former shortstop and third baseman for the Baltimore Orioles. He played 21 seasons for the Orioles and was elected to the Baseball Hall of Fame in 2007. Ripken is known as one of the best shortstops of all time. He was a 19x All-Star, 2x MVP, 8x Silver Slugger, a part of the 3,000 hit club, and holds the record for the most consecutive games played with 2,632. Ripken has dedicated his time to charity and education since retiring in 2001. He goes down as one of the greatest infielders of all time.

Fireside Q and A

Book Cal for a Q and A covering his career, mindset, and anything...

Please fill out the form to request more information about Cal Ripken Jr.