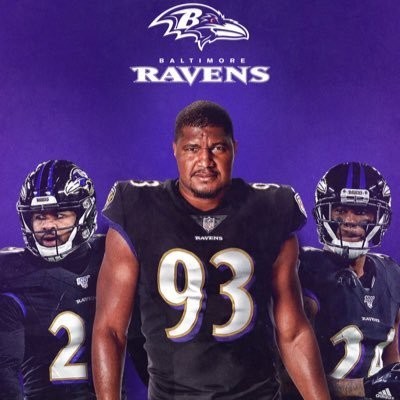 Calais Campbell is a Defensive End for the Baltimore Ravens. He played his college football at the University of Miami and was drafted by the Arizona Cardinals in second round of the 2008 NFL Draft. Calais is the co-founder of The Team Network, a digital media production company, specializing in sports branding and comedy. He is also co-host of the Family Huddle Podcast, where Calais and his brother, Jared Quay Campbell, hit on everything from pop culture to sports.

Book An Experience With Calais Campbell