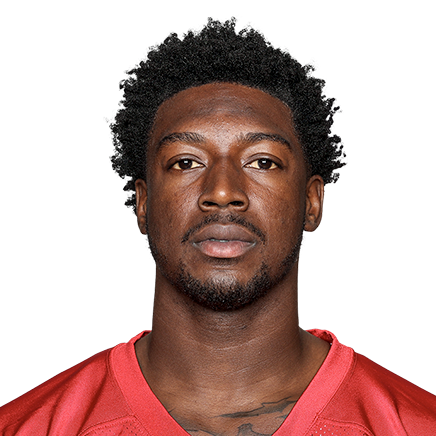 Calvin Ridley is a wide receiver for the Atlanta Falcons of the NFL. He played college football at Alabama, and was drafted by the Falcons in the first round of the 2018 NFL Draft. While at Alabama he won two National Championships and was named First-team All-SEC in 2017. Following his rookie year with the Falcons he was named to the PFWAA All-Rookie team. His younger brother, Riley Ridley, also plays in the NFL.

Book An Experience Book A Livestream Attend A Popup

Book An Experience With Calvin Ridley

Submit an inquiry if you are interested in partnering with Calvin on an endeavor in M...

Book A Livestream with Calvin Ridley