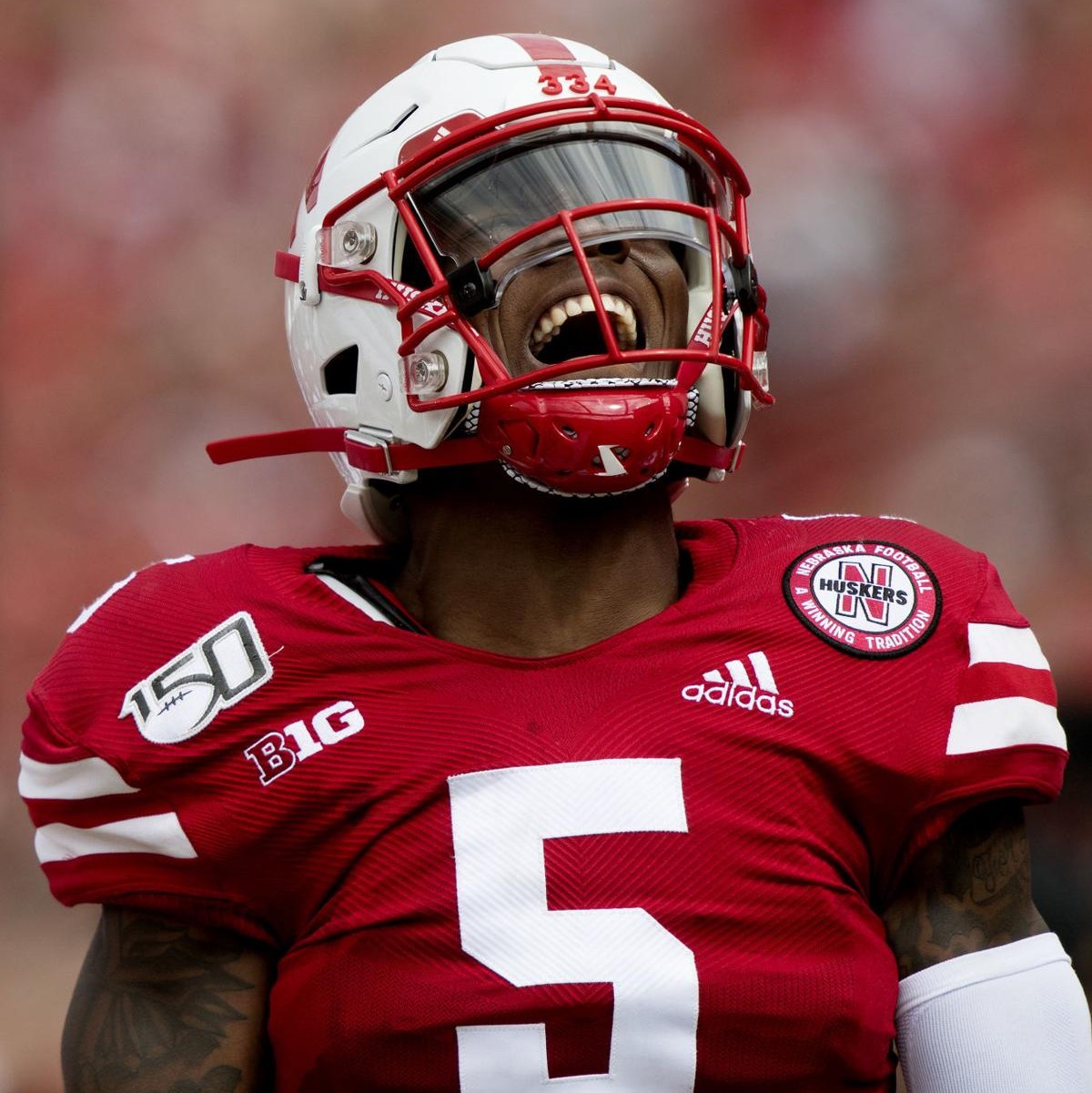 Cam Taylor-Britt is an college football cornerback who currently plays on the Nebraska Huskers team.

Taylor-Britt was a versatile and productive member of the Husker secondary in 2019, earning honorable-mention All-Big Ten recognition. In his sophomore season finale at Iowa, Taylor-Britt registered four tackles and one pass breakup, but his biggest impact came when he intercepted a pass and returned it 38 yards for a touchdown.

He then proceeded to win Second-Team All-Big Ten his junior year.

Book An Experience With Cam Taylor-Britt