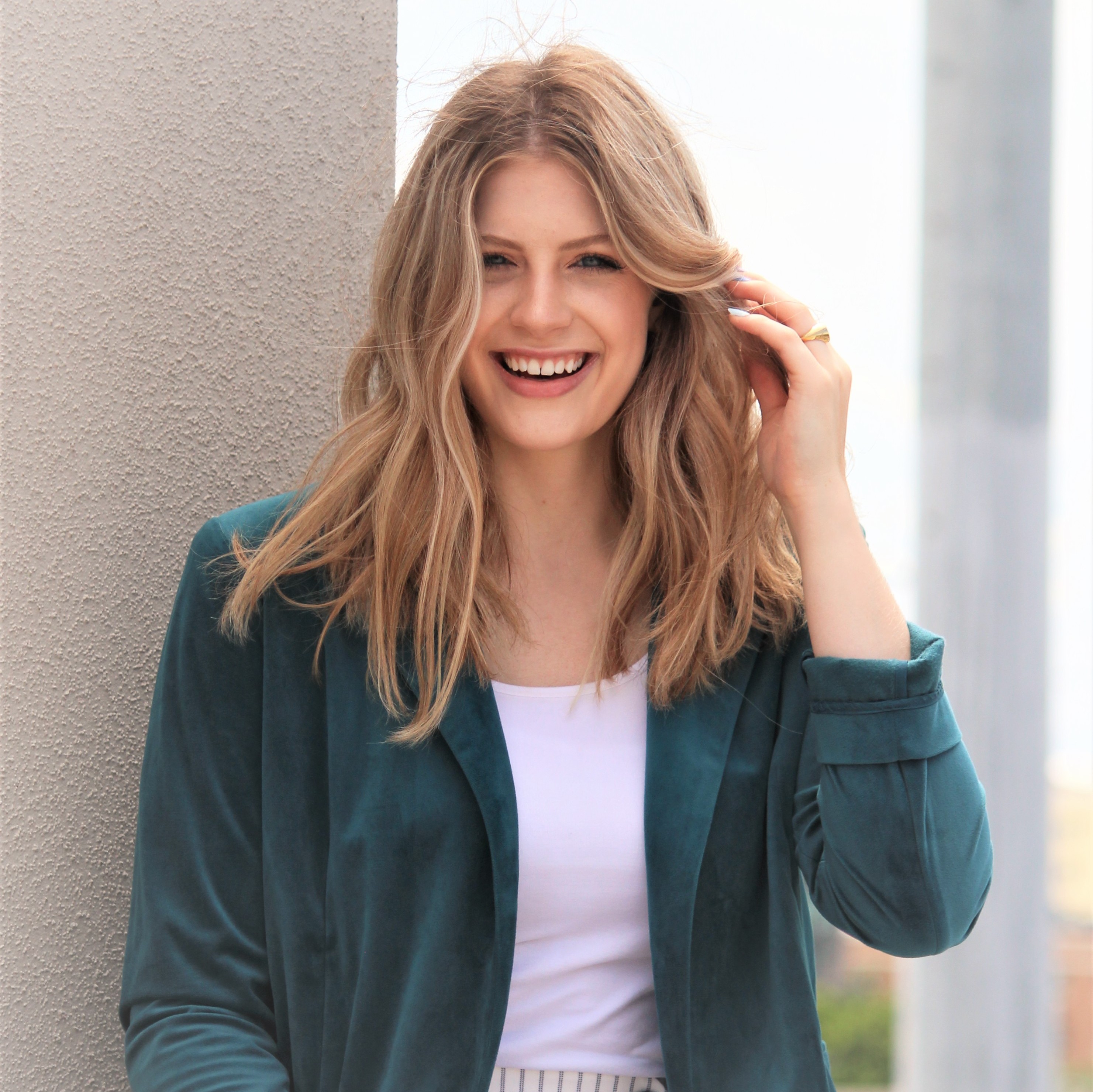 A video story highlighting her role and impact as the lead of Operation Christmas Child at the University of Miami aired on CNN, HLN, and hundreds of affiliates across the nation, along with a digital article produced by CNN. Cameron Dobbs is from Atlanta, Georgia, and is a three-time volleyball Player of the Year for the state. Among many awards, she received a Presidential Scholarship for her work and leadership in the classroom and a full athletic scholarship to play D1 volleyball at the school of her dreams, the University of Miami, Florida, where she was a leader and team captain.

After playing two seasons for the ‘Canes, Cameron suffered multiple concussions. Her third concussion during her junior year was catastrophic and brought her court time to an abrupt end, snuffing out a potential award-winning college career and her dreams of playing professionally. She was forced to medically retire in 2020. The arduous five-month mental, physical, and emotional recovery following her injury tormented Cameron as she faced an enormous battle, uncertainty in her health, education, and future, and struggled with the loss of her known identity. Wanting to make a difference for others, Cameron became an advocate for injured athletes and mental health and has successfully submitted guidelines to the ACC for adoption at member schools to serve future injured athletes and universities. Cameron is also the founder of the non-profit, UNCUT Miami, a story-telling platform for University of Miami athletes, and is a coach for her former Miami Hurricanes volleyball team.

Through the PWYFA Play Where Your Feet Are™ podcast, blog, appearances, motivational talks, camps, retreats, conferences, and merchandise, Cameron offers the wisdom and tools that helped her overcome challenges and losses and pursue excellence no matter the role she serves. She finished her bachelor’s degree in Communications with minors in Marketing and Advertising, Summa Cum Laude, in only three years, despite having incompletes for the fall semester after her life-changing injury. She was awarded the highest honor from the University of Miami in 2021, when tapped into the Iron Arrow Honor Society, and will complete her master’s in Journalism in December of 2021.

Though she is a producer, videographer, writer, and editor, Cameron is a natural in front of the camera and an audience favorite. She was the color commentator for the 2021 ACC Championship Volleyball match, a guest speaker at fundraisers, host and anchor of multiple featured segments for UM athletics and UMTV, President of Miami’s Fellowship of Christian Athletes, Executive Board member of the Student-Athlete Advisory Committee, Media Director and Sideline Reporter for the 2021 Cal Ripken World Series, and a guest interviewee on many occasions and podcasts telling her story to inspire and help others. These roles prepare her for a career goal as a national reporter, event, and in-studio host for ESPN, for a lifestyle brand, for her own talk show, and to help others through the PWYFA Play Where Your Feet Are™ podcast, blog, appearances, motivational talks, camps, retreats, conferences, and merchandise.

Cameron Dobbs is an award-winning difference-maker, and her compelling and authentic testimony transcends all walks of life, ages, and genders. She is a dynamic storyteller, inspiring all audiences to be their best in their own role whether in the classroom, board room, or on the athletic field. Her infectious enthusiasm, success in overcoming challenges, unwavering faith in God, and pursuit of excellence inspires others to Play Where Your Feet Are™ in their own lives.

Book An Experience With Cameron Dobbs