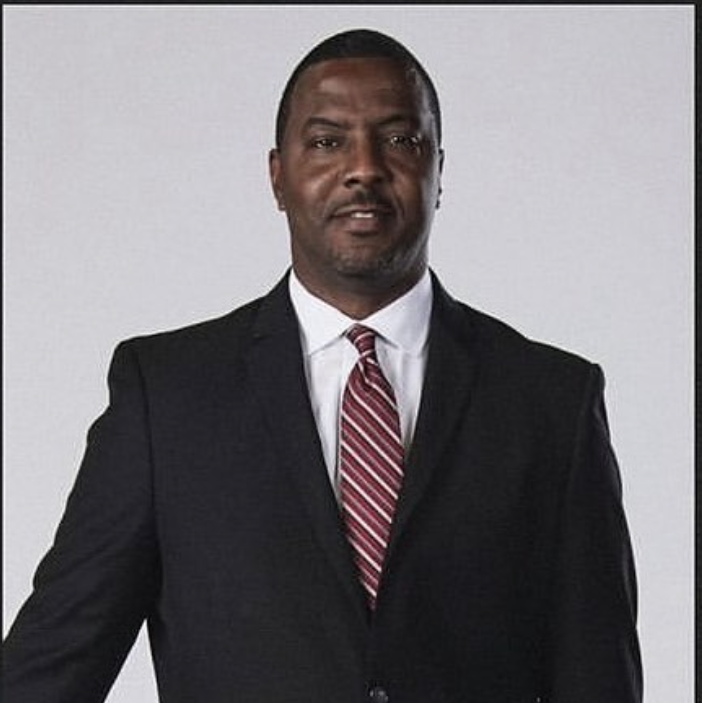 Carlos Knox is the Interim Head Coach for the Indiana Fever of the WNBA. Prior to re-joining the fever, he was the assistant coach for the University of Cincinnati's Women's Basketball team. He joined the Bearcats after seven years in the WNBA working with the Indiana Fever. As an assistant for the Fever, Knox was part of the 2012 team that won a WNBA title. He has also served as a head coach in various international leagues, as well as the American Basketball Association.

As a player, the Dayton, Ohio native is a legend at Indiana University-Purdue University-Indianapolis. The all-time leading scorer at IUPUI, Knox was a three-time All-American, two-time NCAA scoring leader, and the 1998 NCAA Division II Player of the Year.

Knox, who also played with the Indiana Pacers during the 1998-99 season, as well as eight years in Croatia, Germany, Venezuela, and Italy, spent three seasons as a Player Development Coach from 2014-16 on the Fever sidelines. His preeminent track record of developing NBA and WNBA talent includes current VP of Basketball Operations and General Manager, Tamika Catchings. Coach Knox lives in Cincinnati with his wife Michelle and their children.

Book An Experience With Carlos Knox