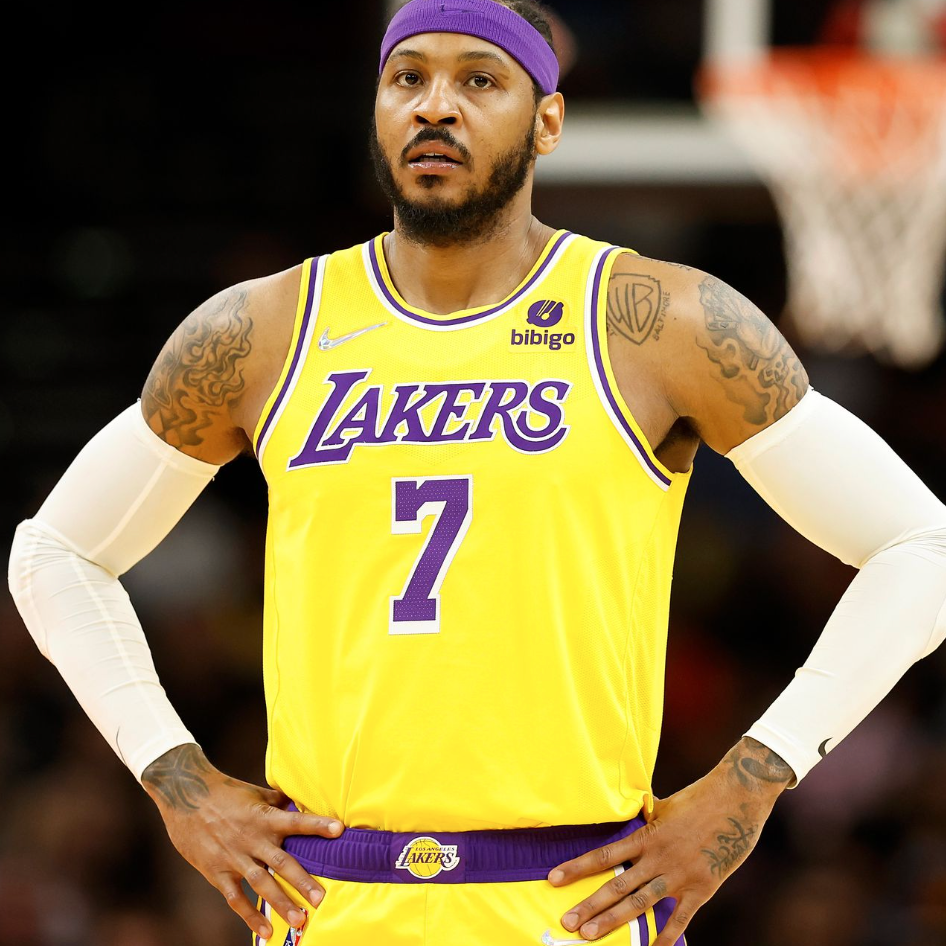 Carmelo Anthony is one of the greatest scorers in basketball history. The New York City native grew up in Baltimore, then returned to his home state to attend Syracuse University for one year. The Orange won the national championship and “Melo,” as a freshman, was named the NCAA Tournament’s Most Outstanding Player. Melo was selected No. 3 overall by the Denver Nuggets in the 2003 NBA Draft, and most of his illustrious career in the league was spent with the Nuggets and his hometown New York Knicks. Melo is a 10-time NBA All-Star and the leading scorer for the USA Men’s Basketball Team in Olympic competition, winning gold medals in 2008, 2012 and 2016. In 2022 Melo was named one of the top 75 players in NBA history, and he is destined for the NBA Hall of Fame after he retires.

Book An Experience With Carmelo Anthony