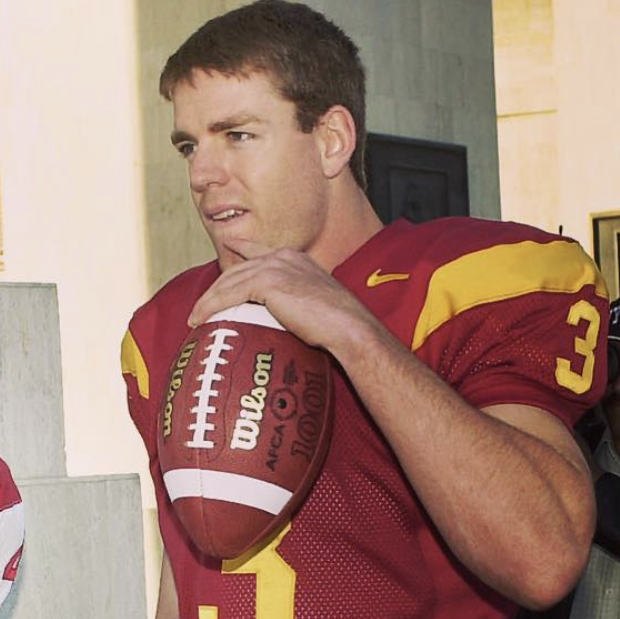 Carson Palmer is a former professional football player and quarterback in the NFL. Palmer played college football at USC where he was a Heisman Trophy winner and was the first overall pick in the 2003 NFL Draft by the Cincinnati Bengals. During his NFL career, Palmer was a three-time Pro Bowler and the NFL leader in passing touchdowns in 2005. He has also set many franchise records for both the Bengals and the Arizona Cardinals.

Book An Experience With Carson Palmer