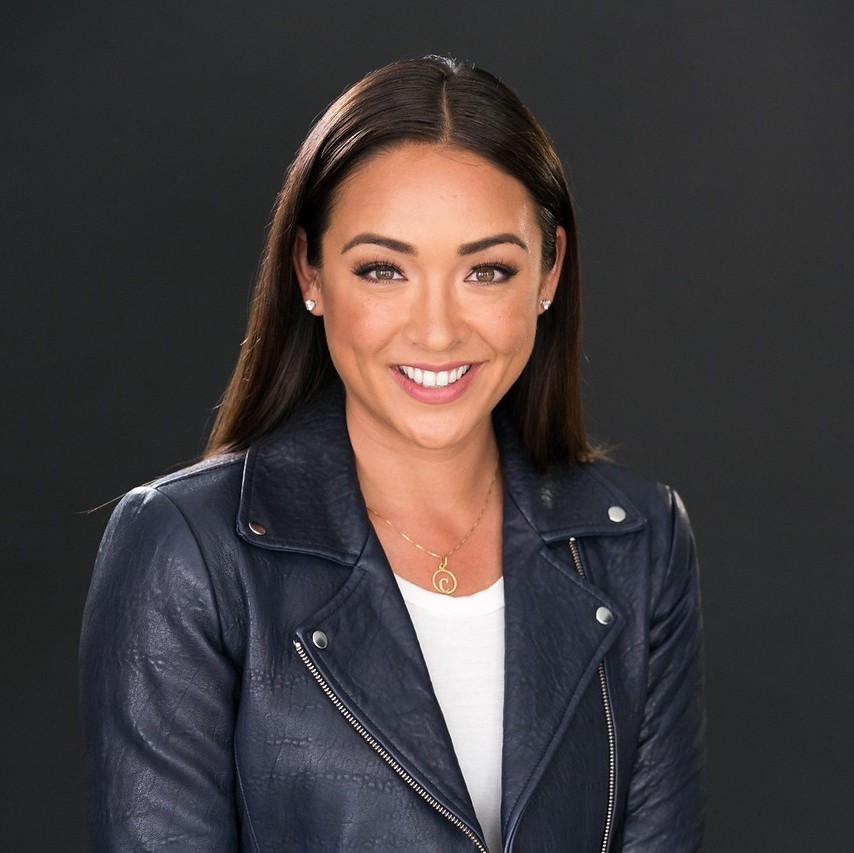 Cassidy Hubbarth is an accomplished reporter and host for several of ESPN’s signature properties, most prominently the NBA. She serves as a full-time reporter for ESPN game telecasts throughout the regular season and during the NBA Playoffs. She is the host of Hoop Streams, ESPN’s innovative on-site digital show leading into high-profile NBA games, and the host of the NBA All-Star Celebrity Game telecast.

Hubbarth also guest-hosts several of ESPN’s pillar shows, including Get Up, SportsCenter, First Take, The Jump, and NBA Countdown. Additionally, She has served as a regular college football studio host on ESPN and ABC and a WNBA studio host on ESPN.

Hubbarth appeared on ABC’s reboot of Battle of the Network Stars in 2017 and she has been featured by several popular media outlets, including Billboard, Allure, The Wrap, Dime Magazine/UPROXX, The Big Lead, and the Chicago Tribune.

Upon joining ESPN in 2010, Hubbarth appeared as a digital host for college football, college basketball and NBA content on ESPN3. In 2013, she began hosting NBA shows on ESPN.

She began her media career as a traffic reporter and producer for WMAQ NBC5 Network in Chicago and as a producer and host for Intersport. From there, she worked for Comcast SportsNet Chicago, the Big Ten Network and Fox Sports South, where she won a Southeast Emmy for her work on SEC Gridiron Live.

Hubbarth graduated from the Medill School of Journalism at Northwestern University. She is a native of Evanston, Ill.

Book An Experience With Cassidy Hubbarth

Book Cassidy to MC your next event or moderate your panel discuss...

Submit an inquiry if you are interested in partnering with Cassid...